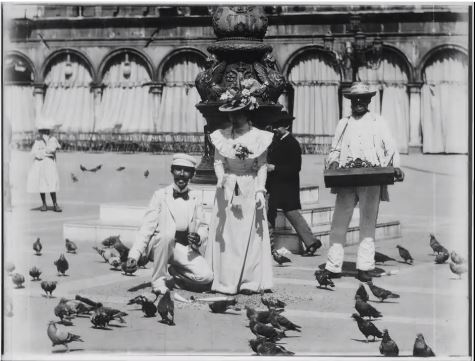 Explore the birth of film and the end of Queen Victoria’s epic reign. Roll up! Roll up! Take your seats for the ‘Living Picture’ craze! In this course we journey back to the end of the Victorian era; a time of intense modernisation and unprecedented change. Using the BFI’s unique collection of surviving Victorian films we will debate common myths about the period and the materials, as well as examine what the films reveal about the society that produced them.

We will be your expert guides to these incredible films, leading you through the many spectacles and curiosities made during film’s formative years, 1895-1901.