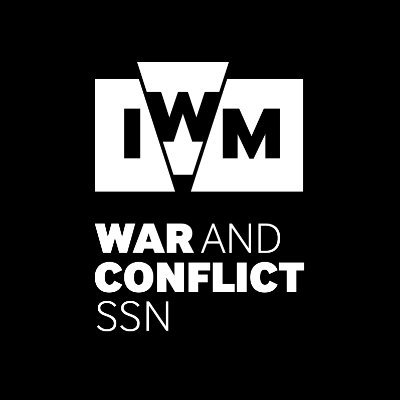 In this talk I will discuss my work to draw to together the disparate photographic archive of the West India Regiments. Scattered across the Atlantic in public and private collections, photographs of the men who formed the first 'official' British Army regiment made up of men of African descent represent the men in contradictory ways. The men were both racialised as “others” and accepted as a formal part of the apparatus of the British Empire. At a time when “scientific” proof was being gathered to cement ideas about race, the men were certainly identified as black, and were differentiated from the white personnel of the British Army in a number of ways. However, they were not subjected to the same racialisation as the black civilians that they shared their homelands with. In fact, they were often depicted in ways that undermined the very stereotypes so commonly assigned to their peers. I'll discuss how the Regiments' archives can be used to learn about the characteristics of the British Empire between the mid-19th and early 20th century and some of the difficult histories that their archive intersects with.