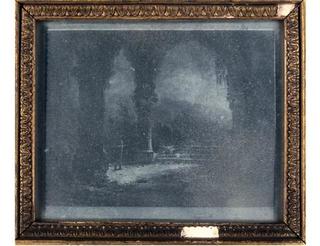 The aim of the project is to record the ‘signature’ of every photographic process and the variants throughout the history of photography. Within the National Photography Collection at the NMeM are three early examples of photography by Joseph Nicéphore Niépce and there is no better place to start on a project than at the beginning.

Details of the talk can be found here.

Booking for this lunchtime lecture will open later this summer - meanwhile please mark your diaries and keep an eye on the website!