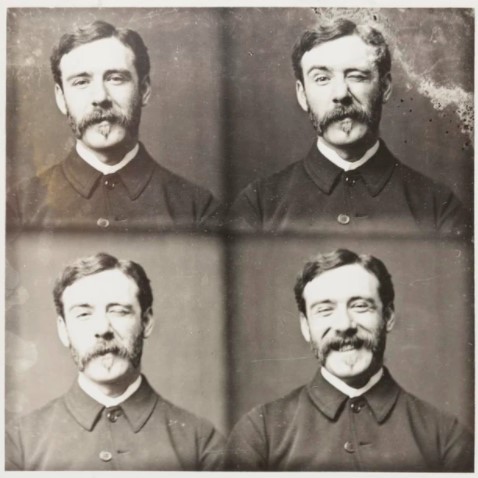 For much of the twentieth-century, the contribution of William Friese-Greene to cinema was disputed. Having famously died at a meeting of cinema exhibitors with only the price of a cinema ticket in his pocket, cinemas around the country shut down their projectors to mark his funeral. The film The Magic Box – made for the Festival of Britain and released just before it closed in 1951 – told the story of Friese-Greene and his pioneering work and claimed him to be one of the inventors of moving images. By the time a plaque was unveiled at his birthplace in Bristol to mark the centenary of his birth in 1955, Friese-Greene’s reputation had begun to decline and some film historians said he was overrated, his inventions failed to move the technology forward, and he took ideas from others to claim as his own.

Film director and historian Peter Domankiewicz has spent over 20 years researching Friese-Greene and is about to start a PhD on the subject. He has discovered a different Friese-Greene: someone who should be credited with more than he has been to date, including his support of women photographers and his willingness to collaborate on projects. Domankiewicz is joined by writer and commentator Sir Christopher Frayling, one of Britain’s leading writers on cinema, to discuss Friese–Greene, early British cinema and The Magic Box. Both have contributed essays to the forthcoming Bristol Ideas’ book, Opening Up the Magic Box. The conversation will be hosted by Bryony Dixon.

Opening Up the Magic Box – a heritage element of the Film 2021 programme – marks the centenary of the death of Bristol-born film pioneer William Friese-Greene and the 125th anniversary of the first public cinema screening in Bristol, which took place at the Tivoli on 8 June 1896, as well as celebrating Bristol – a UNESCO City of Film since 2017.