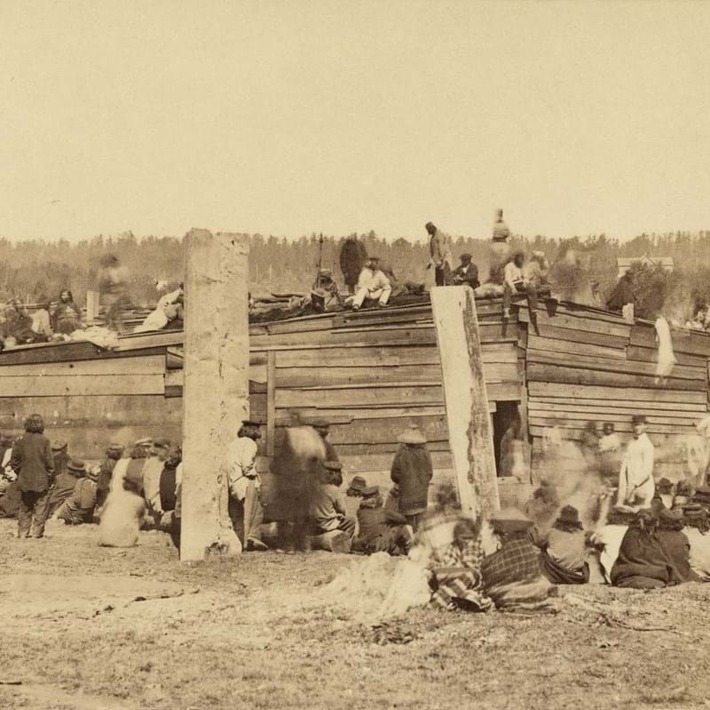 n 1946, shortly after his retirement from the Department of Geography at Sheffield University, Dr R N Rudmose Brown donated a small collection of photographs taken in British Columbia in the late 1860s to the Royal Geographical Society.

Their presence in the Society's Collection invites reflection on their donor, maker, origins, initial circulation, repurposing, preservation, significance, and meanings. Rudmose Brown, founder member of the Institute of British Geographers was the younger son of botanist Dr Robert Brown (of Camster), and had likely inherited the collection from his father, who had been a friend of photographer Frederick Dally (1838-1914), when the two lived in Victoria, BC, during the 1860s.  At that time, geography – not in the sense of a rigidly defined academic discipline, but rather more broadly as popular quest for knowledge about the world, its places, and its peoples – had a firm hold on the Victorian mind; photography was a way to foster, facilitate, and further its pursuit.

Employed as an aid to field work, an accessory of travel, and a form of visual documentation, photography, like geography, was a way of picturing place. More broadly and with the authority of on-the-spot observation, Brown's photographs speak to the entangled and mutually reinforcing connections between photo-graphos (light writing) and geo-graphos (earth writing). Through them, we can begin to understand how nineteenth-century photographs were embraced as agents of sight to extend the powers of human observation across space and time, and served as sites of agency where the subjective experience of space and time was expressed and shaped.