“I love saving things that are ephemeral, because if they don’t get saved they will be lost. I like the fact that these snapshots were important to someone at some point in time, and then became un-important. Found objects are often trash.  Perhaps I feel that there’s something archeologically satisfying in the process of finding something that was lost or buried in a heap of paper ephemera at a flea market, and to then present it as something that deserves to be saved, looked at, and learnt from.”

Interview with Frank Maresca, ‘Now Is Then: Snapshots From The Maresca Collection’, Princeton Architectural Press, 2008, p.165 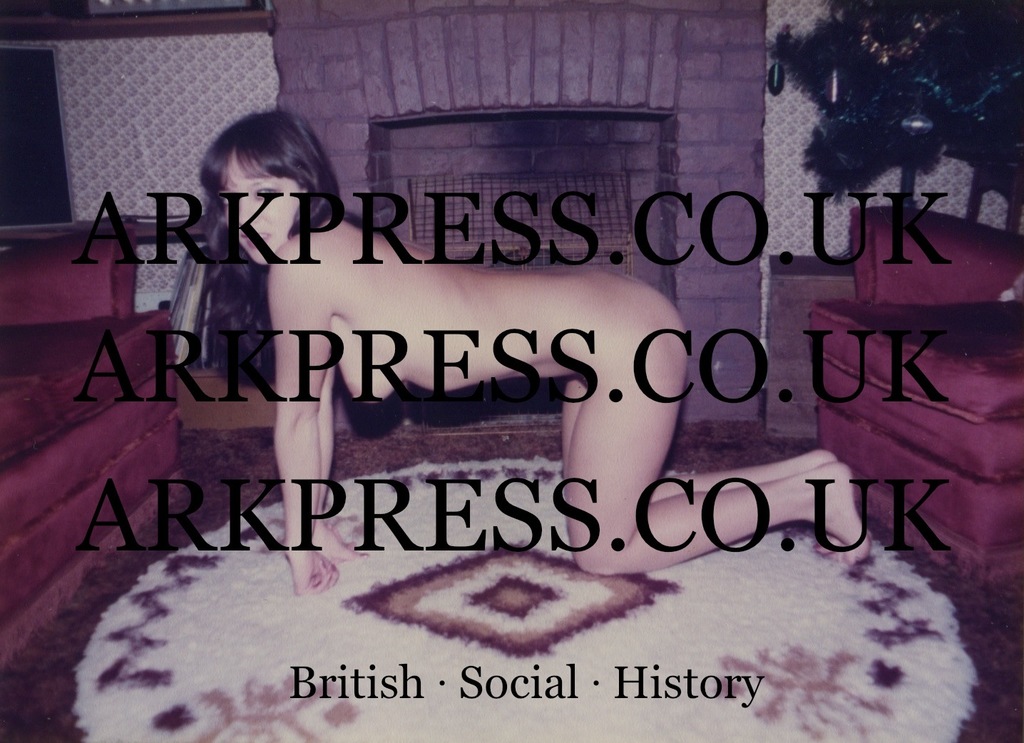