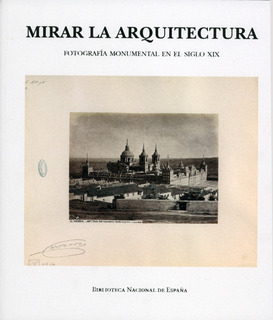 Published by Spanish National Library as a catalogue for the exhibition Mirar la Arquitectura – Fotografia Monumental en el Siglo XIX  included in the 2015 Photo España (3 July-4 October 2015) , this book edited by researchers, Delfin Rodriguez Ruiz, Helena Perez Gallardo, and with texts by the two former and Helene Bocard,  Inmaculada Aguilar Civera, Carlos Sambricio, Juan Bordes and Michelline Nielsen. The title points towards a focus on architecture photography in 19th Century Spain, however this is not seen in a limited way as related topics, travel photography and engineering are also approached in this book, as well as photography outside Spain, in a comparative mode and as a subject by itself.

Architecture and engineering are obviously difficult to tell apart, particularly in 19th Century context, but text and images go to before photography’s invention. The do also go beyond Spain, as there is a marked intention to contextualize photography made in Spain in the wider panorama of 19th Century photography.

Photography was of major importance in the knowledge of Spanish architecture landmarks, as Spain became a part of the Grand Tour, as it was an approachable orientalism. Southern Spain Muslim monuments became part of Europe s best known buildings. Architecture photography was not only about historical buildings but also on modern cities; we can see not only the Muslim or Mudejar architecture, but also more modern buildings of the expanding Madrid, or of the building railways.

Photography hesitated between 19th Century’s vision of progress and the need to show the past in a systematic way. It is also possible to see three kinds of architecture photography: the record, meant to be objective and accurate; the illustration, pretending to depict a satisfactory record with some aesthetical pleasure and the photograph, which does pretend to be a record, but attempts to create an artwork.

The exhibition is centred on Biblioteca Nacional de España collections, with contributions from other collections, and it is of greater interest for those studying Spanish photography, architecture or art, however it is not confined to Spain, with good examples and with a comparative view for other countries. There are also texts on Italian and French architecture photography, and on Norwegian Sammy people. It is important not only to those interested in History of Photography, but also to those who care about history of photography or architecture. 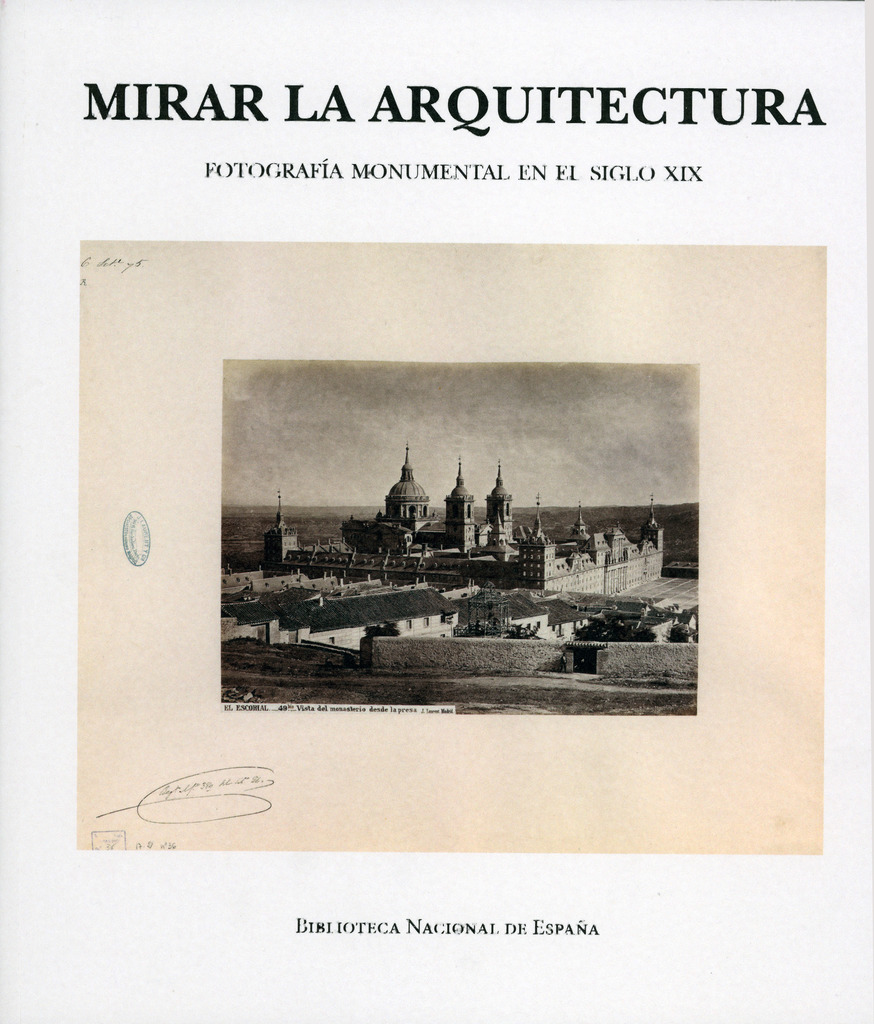