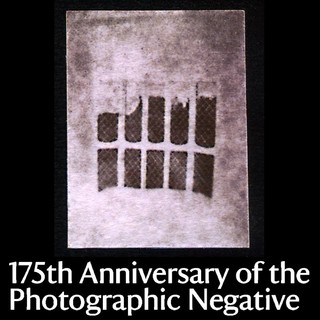 Made at Lacock Abbey by William Henry Fox Talbot in August 1835, the world’s first photographic negative changed the world. A new exhibition, Celebrating the Negative launching on 3 July at the Fox Talbot Museum will display images by John Loengard, a highly acclaimed American photographer, who travelled the world during the 1990s visiting archives and photographers’ studios to see the original negatives of images that have changed photography and the world.

The images show the original negatives in the hands of the archivist or photographer which brings their scale into play and points up the fact that the negatives are objects as well as images.

The negative is not just another picture – it is THE picture. There is an intimate connection between the negative and the subject. Looking at a negative you are looking at an artefact of a time and place. The sun that shone on Abraham Lincoln on that day in 1863 was captured by that negative. All of the positive prints from that negative were made later, probably on a different day and by different sunlight and almost certainly not in the presence of Lincoln. Loengard says of Fox Talbot’s discovery: "It is a quirk of nature that silver and chlorine combine in the dark but separate when struck by light, leaving behind tiny, black, round particles of silver. 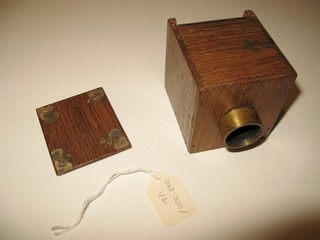 Talbot asked Lacock’s village carpenter to make up a few small wooden boxes to which he could insert his microscope lenses. These cameras, dubbed ‘Mousetraps’ by Talbot’s wife Constance, due to their size and shape, were the cameras through which he was finally able to capture an image.

On a sunny day in August, 1835 he aimed a mousetrap camera at the latticed window in the South Gallery of Lacock Abbey and in a few minutes he had made the world’s first photographic negative.

Three of the original ‘Mousetrap Cameras’ have been loaned to the museum by the National Media Museum. It is their first visit to their original home of Lacock Abbey in more than 75 years.

There will also be examples of the most important negative processes on display and an explanation of how they were made and how each was a technological advance in the history of photography. Roger Watson, curator of the Fox Talbot Museum says: "This is a really important and exciting celebration for us at Lacock. The negative is the primary image. It is the sensitive surface that faced the subject and first recorded the light. All positive prints are secondary images derived from the negative and are therefore one step removed from the original scene. The negative was the eye witness and the positive print the story related after the fact." 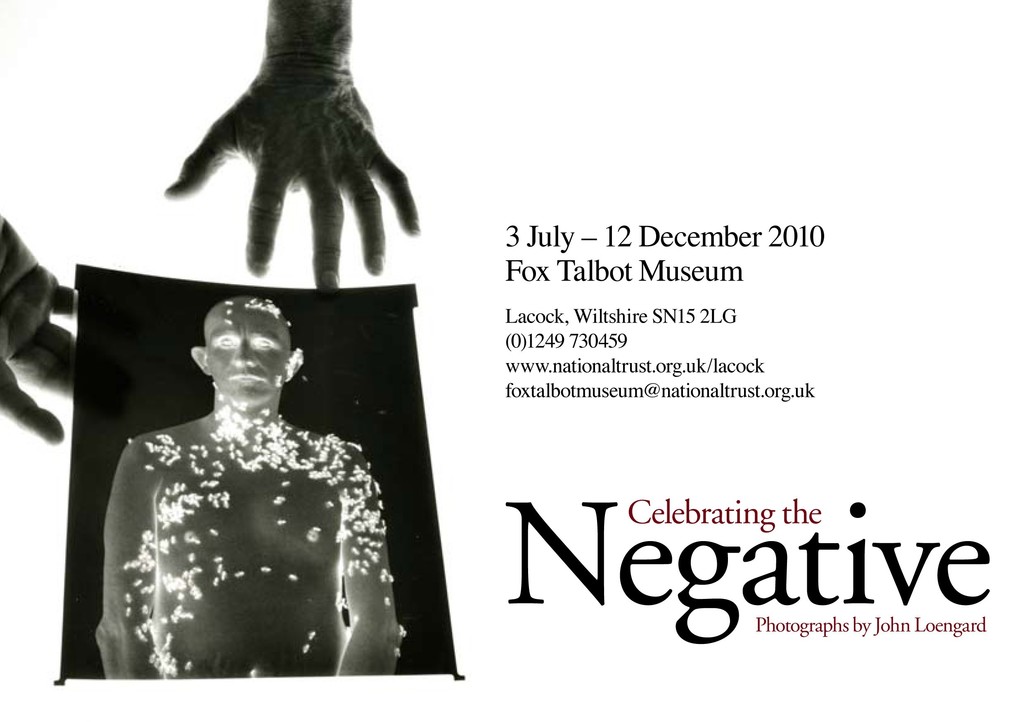 In August a recreation of the first photographic negative using Talbot’s original formula and methodology in a new mousetrap camera made by Mark Ellis, a carpenter who currently lives in Lacock will be re-enacted. Present at this re-enactment will be Talbot’s great-great granddaughter Janet Burnett Brown."

Participants at a (fully subscribed) workshop in August entitled ‘The Dawn of Photography’ will recreate all of Talbot’s earliest photographic experiments including working with modern replicas of the mousetrap camera. They will be working in and around Lacock Abbey and there will be staff members to answer questions about what they are doing.