Charles Piazzi Smyth, second Astronomer Royal for Scotland (1846-1888), had a career that took him to the Cape of Good Hope, Tenerife and Egypt and encompassed interests spanning mountaintop observation, photography, spectroscopy, meteorology, metrology and pyramidology. He was responsible for developing a time service for Edinburgh, with a time ball on Calton Hill and time gun fired from Edinburgh Castle. He was in close correspondence with many of the leading scientific figures of the day, including John Herschel, who encouraged his early experiments in photography, and was a fellow of the Royal Societies of London and Edinburgh.

In this bicentennial meeting  speakers are invited to explore the life, work and legacy of Smyth. We aim to bring together historians, natural and social scientists, curators, archivists and others in order to do justice to the wide range of Smyth’s interests, to consider the objects and papers he left behind and the on-going fascination generated by his often pioneering and sometimes eccentric work. 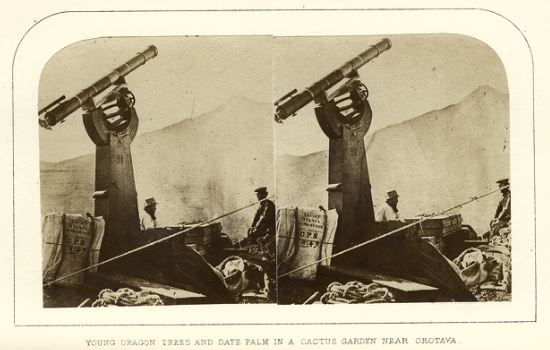 We welcome abstracts of c.200 words proposing 30-minute papers, which should be sent to r.higgitt@kent.ac.uk by 5 April 2019. We particularly welcome those that consider:

Confirmed speakers include Michael Barany, Jenny Bulstrode, Sarah Dry, David Rooney and Charles Withers, with keynotes from Simon Schaffer and Denis Pellerin (Curator of Brian May’s photographic collection). The event will include visits to key locations, including the recently reopened City Observatory on Calton Hill and the Smyth and Crawford Collections at the Royal Observatory Edinburgh. It is hoped that the event will lead to a publication.

The Royal Society of Edinburgh, 3-4 September 2019