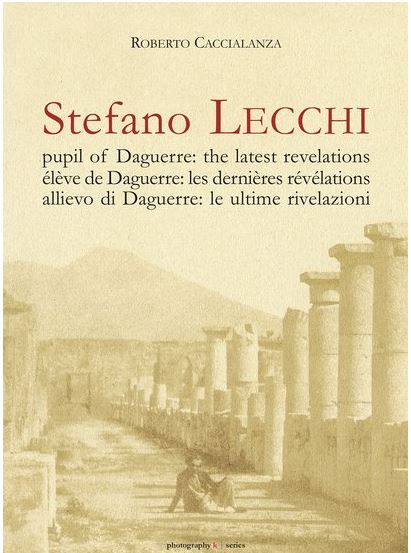 I’m proud to inform you that a new biographic study has been published: "Stefano Lecchi pupil of Daguerre: the latest revelations" (texts in English, French and Italian).

Following detailed research in an international context, the author of this study would like scholars and enthusiasts to be aware – for the very first time – of Stefano Lecchi’s complete biography, full of information so far unpublished, starting with his date and place of birth (a brain teaser that called for years of intense investigation, countless attempts and a bit of good luck before finding a solution) until the story of his stay in Naples and Pompei which includes some really surprising news, as well as findings about the time he came and then left Rome, probably for good.

His journeys through various European countries (UK, Malta, France, Italy) are punctually narrated thanks to the announcements published in newspapers, and through the documents that testify the presence of Lecchi in some cities, his marriage in Malta and the birth of his children in France and Rome.

As a pupil of Daguerre, Lecchi had exhibitions in Cosmorama and in Diorama before dedicating himself to the daguerreotype: he worked at this art with passion and tenacity, culminating with the invention and patenting in France of a particular process for coloring daguerreotypes, a «photographic apparatus» with an innovative mirror that reversed the images framed by the lens, and a chemical method for printing photogenic images on paper, the results of which left stunned the Anglo-Saxon amateurs photographers George Wilson Bridges and Richard Calvert Jones, both trusted correspondents of the famous William Henry Fox Talbot.

Knight of the Order “To the merit of the Italian Republic”

Independent researcher and historian of Photography

Member of the European Society for the History of Photography 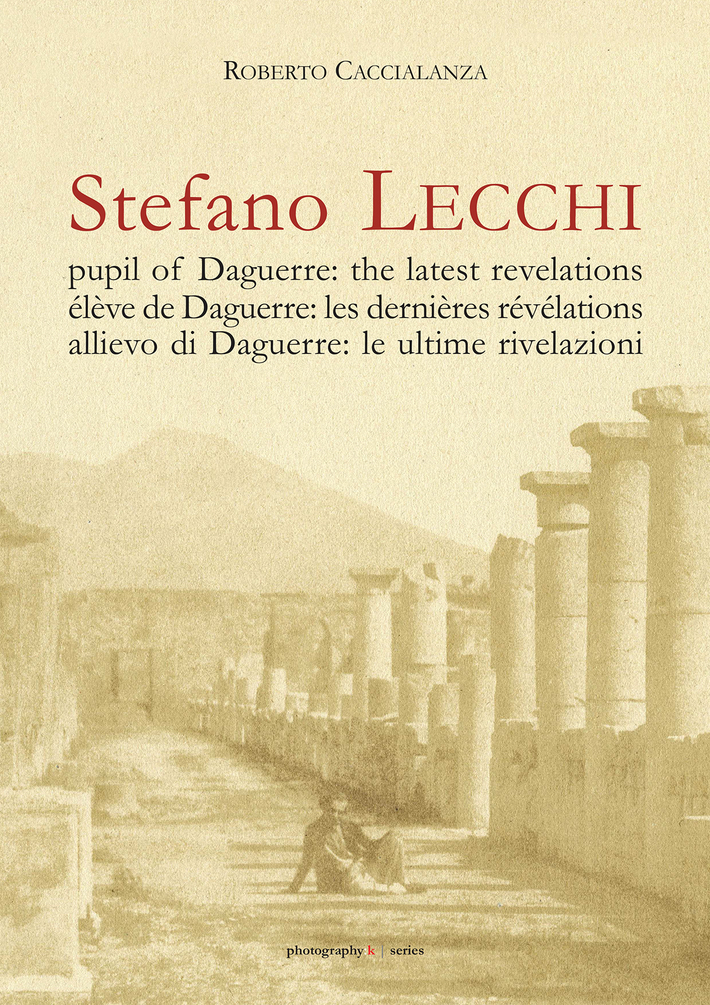