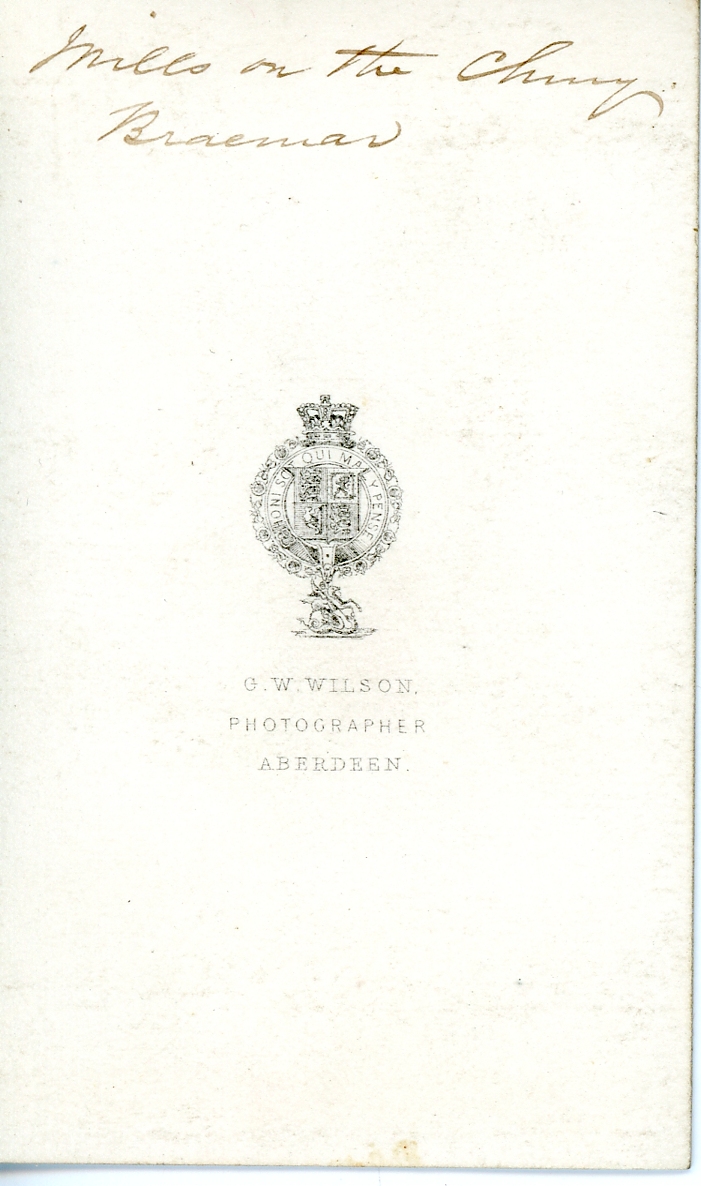 Hello Peter -- Could it be the unavailability of albums? I've never seen an album for collecting 4x3 album format prints, with one exception.

Mr. Wilson did produce, for his theme souvenir 4x3 prints on thin uncaptioned mounts, a quality album designed like a cdv album. These contained 10 prints and are uncommon compared to the pasted-in cheaper production with 12 photographs.

Hi Edward, I am glad that you have now proved that 1868 date for GWW introduction of CDVs is too late. It always seemed inconceivable to me that the most entrepreneurial of all photographers would not be churning out CDVs while they were hot in the early 1860s.

I would like to add another photographer to the list of those that produced the large cdv album views and that is William England. I attach one of his from around 1865. This format is also rare.

It is interesting to speculate why this format did not take off while cdvs did. It must have been so easy for a stereophotographer to produce. 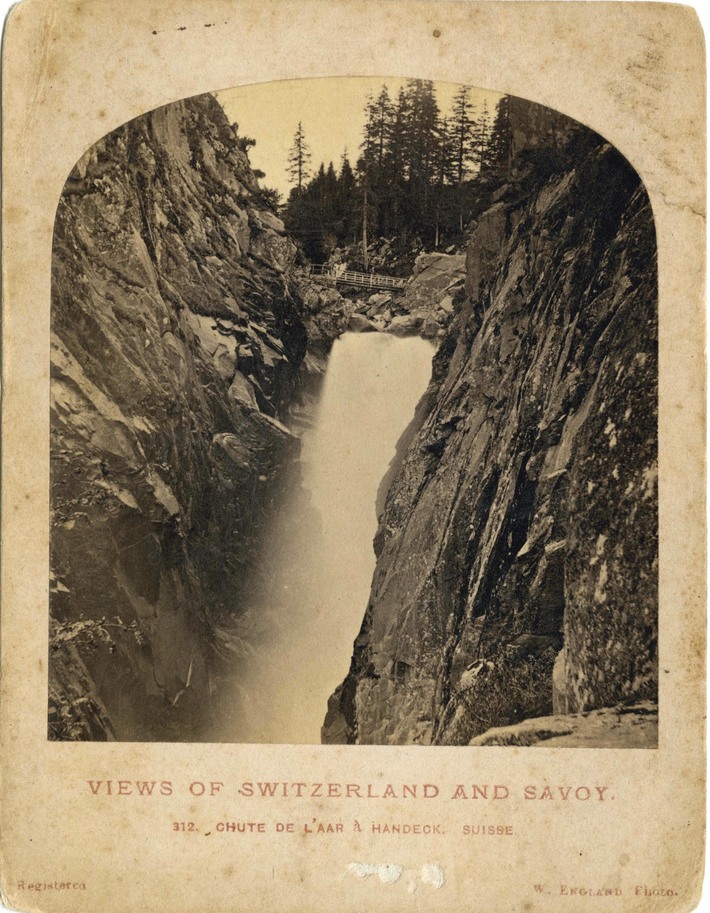 In my collection are 62 recto numbered carte views -- 42 with blank versos -- so common today.

Perhaps, these are the CDV views reviewed in The Art Journal, December1,1868: " They are recent additions to the extensive series he has been some years producing..."

Attached is a view with an unnumbered and numbered mount. Both versos are blank. 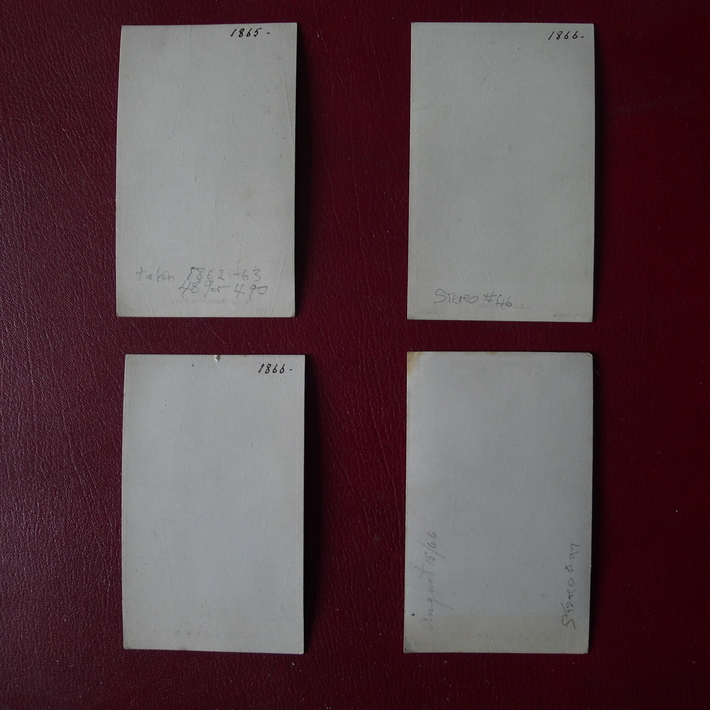 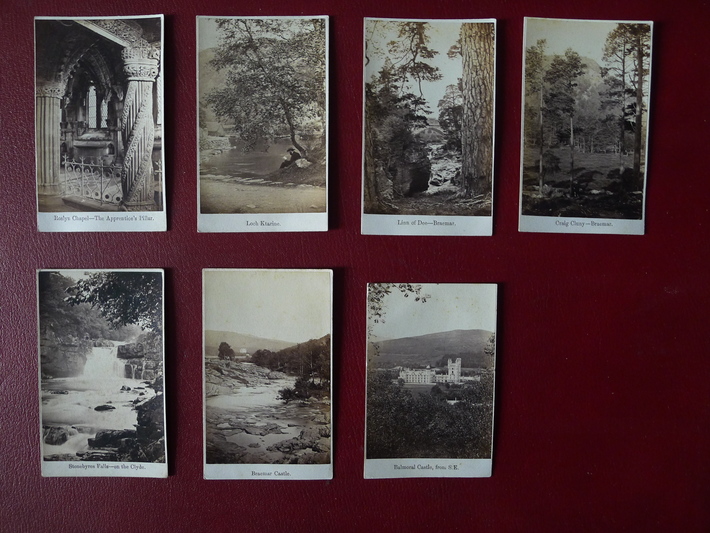 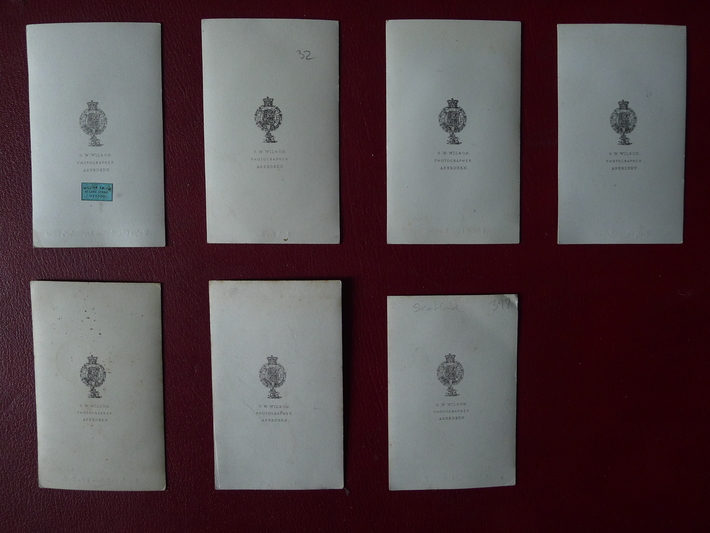 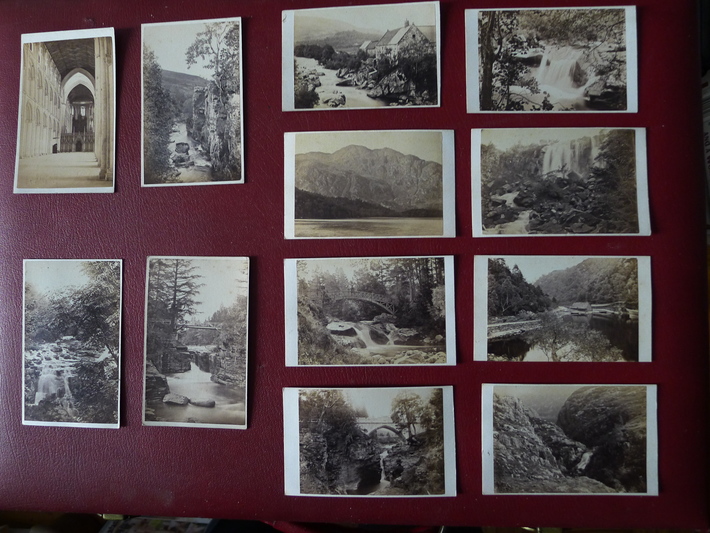 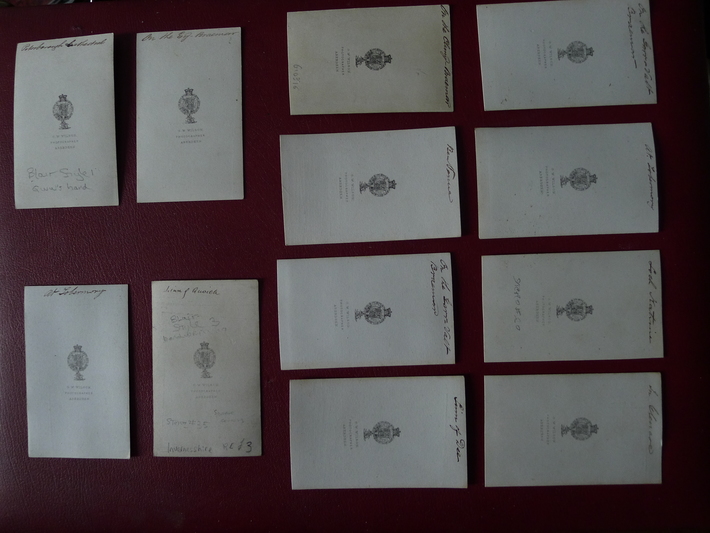 The exhibition ran a lucky 13 days before the pandemic closed it down along with my access to a computer. Now at a friend's machine, I want to add more on my 117 CDV GWW view collection.

First, with apologies to Dr. Blair, he only said the handwriting of the style on the watermarked 1862 ''Peterborough Cathedral" was "likely" by Mr. Wilson. My own study -- I had some experience in the RCMP crime lab hand writing analysis unit, while curator of their museum -- leads me to the same conclusion. So pictures and more text to follow about views, both hand captioned and printed titles with the early logo on the verso. 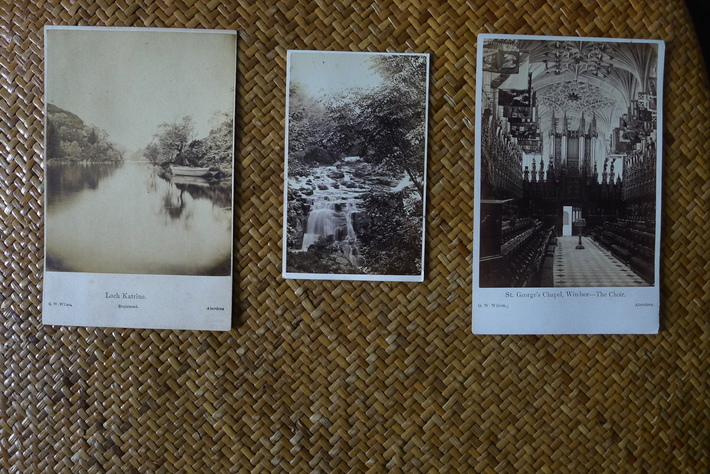