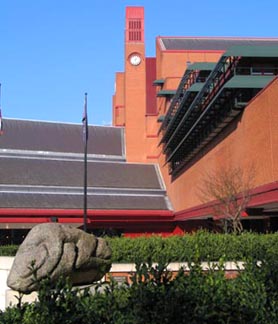 This publication will be available from November 2009 to coincide with the British Library's major autumn exhibition highlighting photography within the Library.The book, for the first time, brings together a selection of images from the Library's collections. It examines the history, diversity and influence of photography from its invention and early years up to the growth of a popular amateur market in the early twentieth century. Begining with the work of William Henry Fox Talbot and other influential pioneers, the book includes many of the celebrated names in nineteenth-century photography from across the world including Francis Frith, Felix Teynard, Samuel Bourne and Peter Henry Emerson, as well as numerous lesser-known names who made significant contributions to the medium. Organised by subject matter in a broadly chronological arrangement, it asks: Who was taking the photography and why? Section by section, items are presented within their cultural contexts, exploring some of the major themes of the nineteenth century, from imperial expansion to industrialisation and the emergence of new scientific and social disciplines in an era of rapid social change. The final sections of the book will examine the ways in which the development of simplified cameras and accessible technology responded to the demands of a developing mass market for photography, which continues up to the present day.