The winners of the 2009 And/or Book Awards, the UK’s leading prizes for books published in the fields of photography and the moving image, are to be announced on Thursday 23 April 2009. The awards ceremony will take place at the BFI Southbank, London, and is supported by the British Film Institute and Sight & Sound magazine.
Established in 1985, the And/or Book Awards seek to celebrate excellence in photography and moving image publishing. Two separate prizes are given for photography books and for moving image (including film, television and new media) books published between 1 January and 31 December 2008.

Winners will be selected from two shortlists to be revealed in March 2009. Between them they will share a total prize fund of up to £10,000. All books submitted will also join the Kraszna-Krausz collection of photography and moving image books held in the National Media Museum in Bradford.

The judging panels, chaired by Martin Parr (Photography) and Mike Dibb (Moving Images), are looking for works which make a significant contribution to photographic and/or moving image scholarship, history, research, criticism, science and conservation. A necessary condition is that they use photographs as more than a means of illustration.

Previously known as the Kraszna-Krausz Awards, from this year the two prizes are to be known by the Christian name of their founder, the prolific Hungarian publisher and dedicated founder of Focal Press, Andor Kraszna-Krausz. A new logo has been hand-drawn by David Hockney (see below).

More details can be found at the K-K website. http://www.kraszna-krausz.org.uk/ 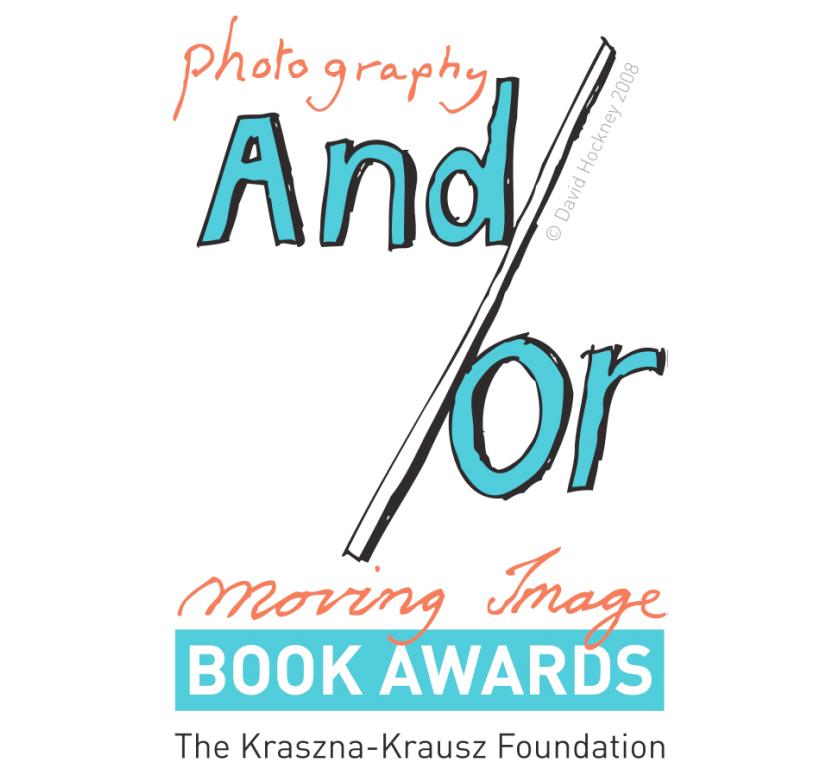