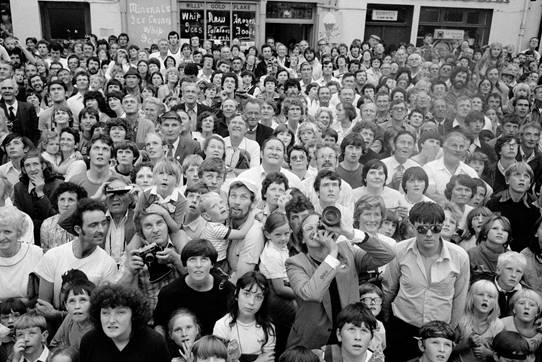 The Martin Parr Foundation (MPF) which runs a gallery and archive in Bristol, based on Parr's own work but extending to British documentary photography, has launched its new membership scheme. The aim of the scheme is to open up access to the Foundation’s library and huge archive collection, as well as giving members discounts on talks, screenings, workshops and in the Foundation's bookshop.

Membership contributions will help the Foundation keep entry to the gallery free, grow its archive collection and champion overlooked and emerging photographers. The scheme offers a tiered membership:

Supporter Membership and is priced at £125 a year. This includes:

Patron level is £750 which provides all of the benefits of the first two tiers, plus:

Full details of the membership scheme can be found online at: www.martinparrfoundation.org/membership 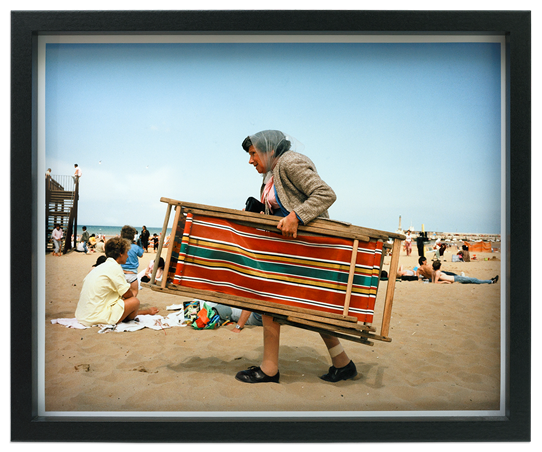 This print has been personally selected by Martin Parr to celebrate the first year of the membership scheme. It was taken in Margate, 1986, (the same year as his seminal collection The Last Resort was published). The image has rarely been exhibited and did not appear in print until Life's a Beach was published in 2012.