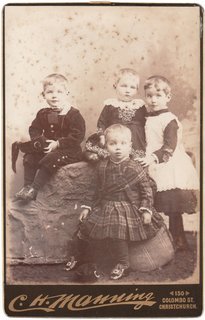 Does anyone know anything about the Indian photographers named Messrs Hughes Bros.?

I am interested in the photographer Charles Henry Manning who was born in London in 1848 and worked for Messrs Hughes Bros., of Madras, India. He later claimed to have photographed the King of Siam while in India. Rama V visited British India during 1870–1872 to see the administration of British colonies. He toured the administrative centres of Calcutta, Delhi and Bombay (Wikipedia - http://en.wikipedia.org/wiki/Chulalongkorn).

Manning was later a photographer in Adelaide, South Australia during the period 1875 to about 1884, before moving to New Zealand where he was in business as a photographer until his death in 1895 aged 47 years.

Manning must have been in India sometime before 1875. He also claimed to have worked Johnston, O'Shaunessy and Co, Melbourne and Messrs Tuttle and Co., Sydney. While in Adelaide he photographed Queen Victoria's grandsons Prince Albert Victor and Prince George at his studio in King William Street in June 1881. 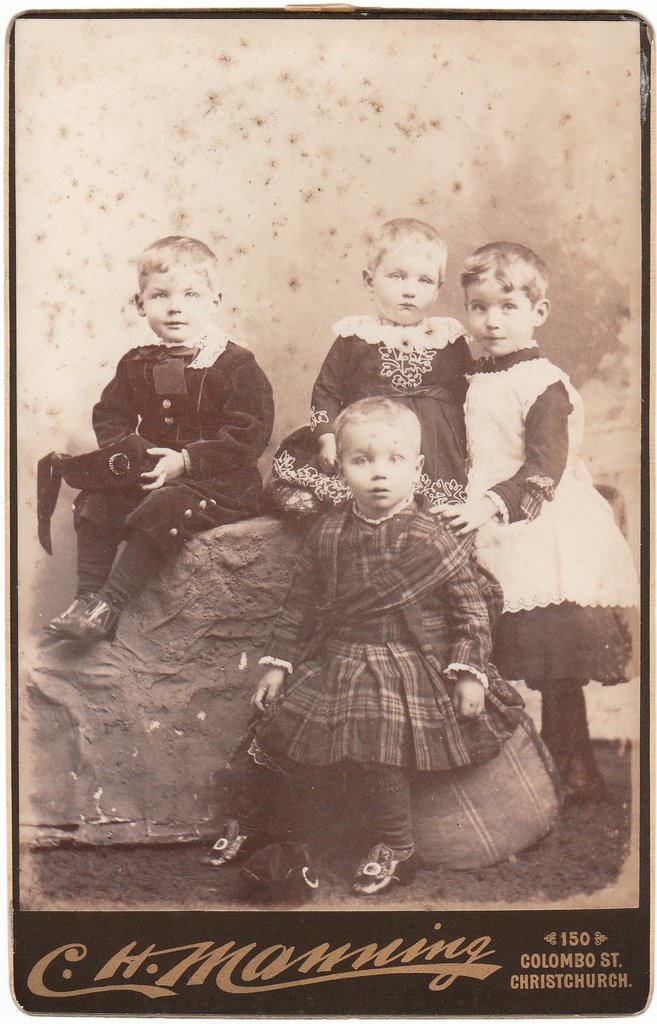