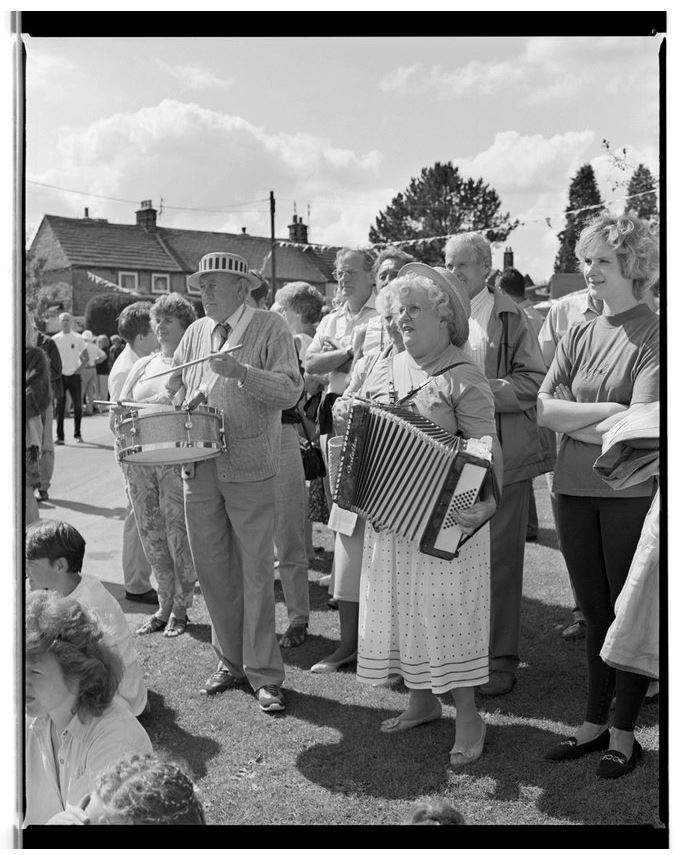 My first solo exhibition was in a hair dressing salon in High Street, Prahran, Melbourne in 1991, during my second year of a Bachelor of Arts (Fine Art Photography) at RMIT University (formerly Phillip Institute out in Bundoora). Titled 'Of Magic, Music and Myth' it featured black and white medium format photographs of the derelict Regent Theatre and the old Victorian Railway's Newport Workshops.

The concerns that I had at the time in my art making have remained with me to this day: that is, an investigation into the boundaries between identity, space and environment. Music and "spirit" have always been an abiding influence – the intrinsic music of the world and the spirit of objects, nature, people and the cosmos ... in a continuing exploration of spaces and places, using found images and digital and film cameras to record glances, meditations and movement through different environments.

30 years after I started I hope I have learnt a lot about image making ... and a lot about myself. I also hope the early bodies of my work are still as valid now as they were when I made them. In the 30 years since I became an artist my concerns have remained constant but as well, my sense of exploration and joy at being creative remains undimmed and an abiding passion.

Now, with ego integrated and the marching of the years I just make art for myself, yes, but the best reason to make art is ... for love and for the cosmos. For I believe any energy that we give out to the great beyond is recognised by spirit. Success is fleeting but making art gives energy to creation. We all return to the great beyond, eventually.

Each photograph in this posting links to a different body of work on my new website. Please click on the photographs to see the work.

SEE THE FULL POSTING AT https://wp.me/pn2J2-igh