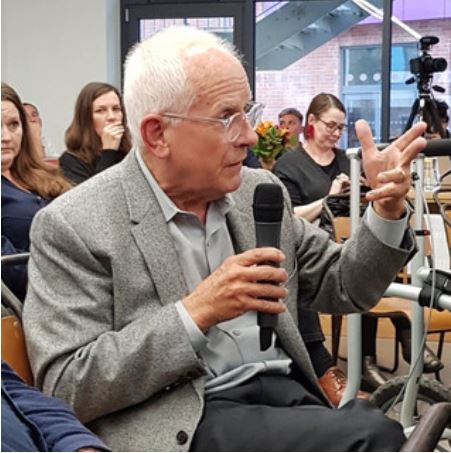 BPH heard late yesterday afternoon that the British documentary photographer Chris Killip had died at his home in the United States. Killip was born in the Isle of Man, and started his career by assisting Adrian Flowers in London. From 1969 he began concentrating on his own photography. In 1977 he became a founder, exhibition curator, and advisor at the Side Gallery Newcastle, and worked as its first director. His work was championed and purchased by the V&A Museum, London.

He documented many aspects of 1980s Britain and is best known for In Flagrante (1988). His work has been widely exhibited and collected and his body of work The Station is currently on view at the Martin Parr Foundation. 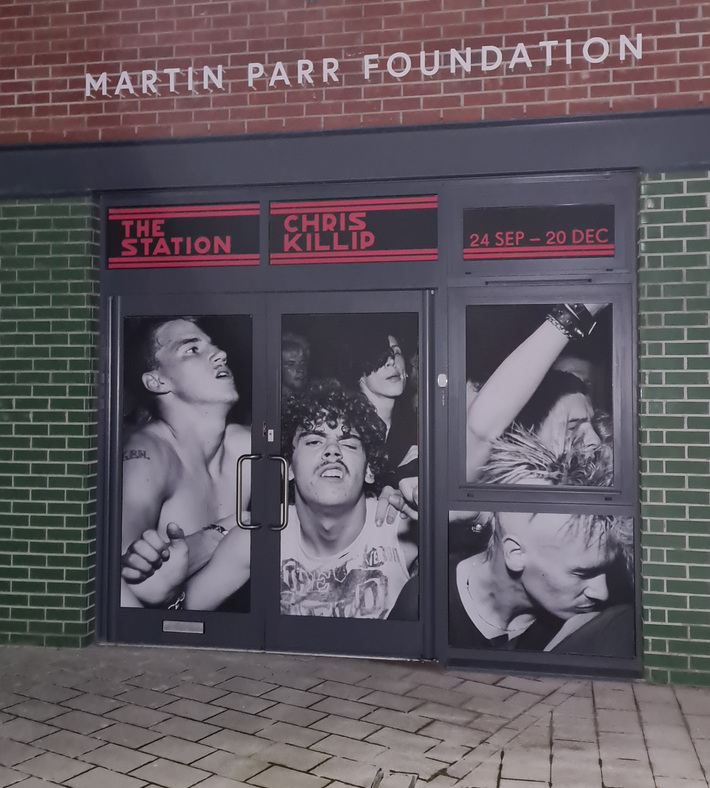 From 1991-2017 he was Professor of Visual and Environmental Studies at Harvard University, in Massachusetts.

Killip received the Henri Cartier-Bresson Award for In Flagrante.

As Geoffrey Batchen commented when responding to a provocation essay by Tagg in British Studies 2016: "....many of the British contributors to the intellectual provocations of the 1970s had jumped the Thatcherite ship and were teaching in the United States." So I wasn't the only bewildered one....

In the 70s I was asked to chair the Arts Council's  Support for Photographers Committee, which was a sub committee of the Photography Sub-Committee, which was in turn a sub committee of the Art Panel (don't ask - its a long story) and one of the members was Chris KiIllip, who had deservedly received considerable (for those days) support from various arts organisations to help further his personal projects. My committee had to decide who was going to receive grants that session and submissions consisting of many portfolios of prints with application forms were laid out in the Piccadilly HQ of the Council. Chris went round the room in about ten minutes. I asked him what he thought. He said: "I don't need to see any more or spend more time. I have made up my mind." I thought this was a little perfunctory, but other members of the committee diligently continued with the task at hand. About 15 years later Chris was asked to be an artist in residence at Harvard for the same period as Spike Lee. I was shocked when I learned that Chris was staying on in an academic position. He never showed any particular interest in university teaching to my knowledge - quite the reverse. He was a socialist too, but maybe I shouldn't have been surprised, I suppose, as Vic Burgin, John Tagg, amongst others had gone to work at American universities earlier. Like many of us, they loathed Thatcherism, so going to and working in its birthplace seemed bewildering to me. I was delighted to meet up with Chris at Paris Photo in 2018, but sadly we never had time to get into that sticky tarpit.....