Margaret  was a respected architectural and commercial photographer, a photographic historian and author, an educator at the Regent Street Poly (now the University of Westminster) where she became a Professor and important to The Royal Photographic Society and its collection over many years. She joined The Society in 1941 and became its first woman President serving 1958-60.

Margaret was also active with the Institute of British Photographers, now the BIPP, the European Society for the History of Photography and many other bodies.

A fuller obituary will be published here shortly.

The RPS has published an obituary here: http://www.rps.org/news/detail/society_news/obituary_-_margaret_har... and an extensive obituary will appear in The Society's April Journal. 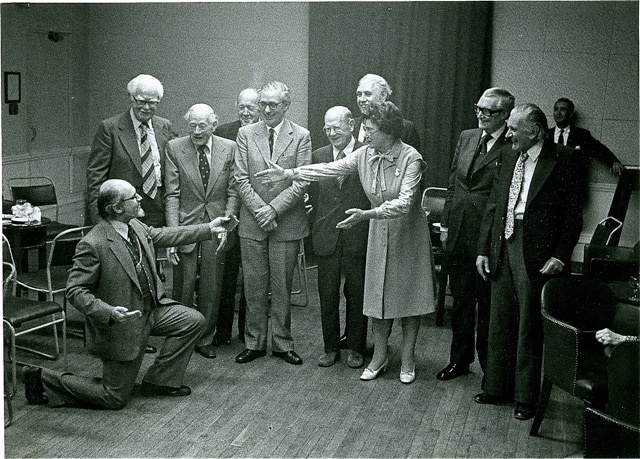 and one due in the Guardian's Other Lives shortly and, of course, the April RPS Journal.