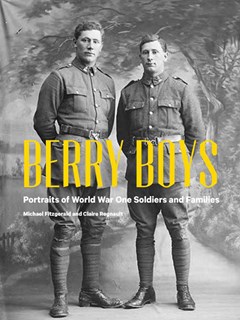 This powerful new book offers an evocative snapshot of New Zealanders facing the First World War. Detective work on the part of Te Papa curators and a heartfelt public response has resulted in this extraordinary new book about soldiers and their families, and the changing face of the First World War.

The portraits come from the William Berry Collection; more than 3000 glass plate negatives found at a historic building on Wellington’s Cuba Street in the 1980s.

Many of the soldiers who had their portraits taken at the Berry & Co photography studio then left immediately for war. Many are posing with friends and family. But who were they and what In 2011, Te Papa launched its “Berry Boys” identification project. A generous public response and careful research has since seen many of the soldiers named, their stories brought to light, and their descendants traced. In September 2013, TVNZ’s Sunday programme helped to spread the word, reducing the number of unidentified soldiers.

History curator and co-author Michael Fitzgerald says, ‘We have been overwhelmed by the public response from living descendants of the Berry soldiers. The information people have shared with us reflects the powerful emotional response these war stories evoke, even one Berry Boys: Portraits of First World War Soldiers and Families features beautifully reproduced photographs showing the servicemen and their families, alongside their intriguing stories, and information that could help readers identify those who remain a mystery. Fitzgerald’s co-author, History curator Claire Regnault, says ‘Known or unknown, every one of these Berry portraits tells a story.

Fitzgerald undertook intensive research to tell each soldier’s story, reconstructing their lives from digitised army records, newspaper reports and family information. Regnault says, ‘Some of these men died overseas, others lived long after the war and were no doubt changed by it.’

Although the Berry Boys represent only a fraction of the thousands of men who served, they offer a potent snapshot of wartime New Zealand.

The book is part of Conflict & Identity, Te Papa’s four-year, multi-disciplinary programme of research, discussion and reflection on the dynamics of conflict and its impact on our identity in Aotearoa New Zealand.

By Michael Fitzgerald and Claire Regnault 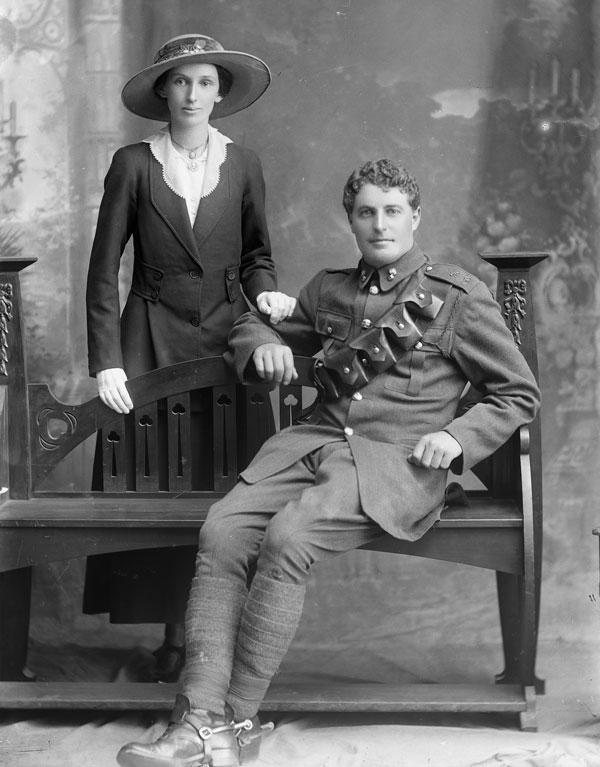 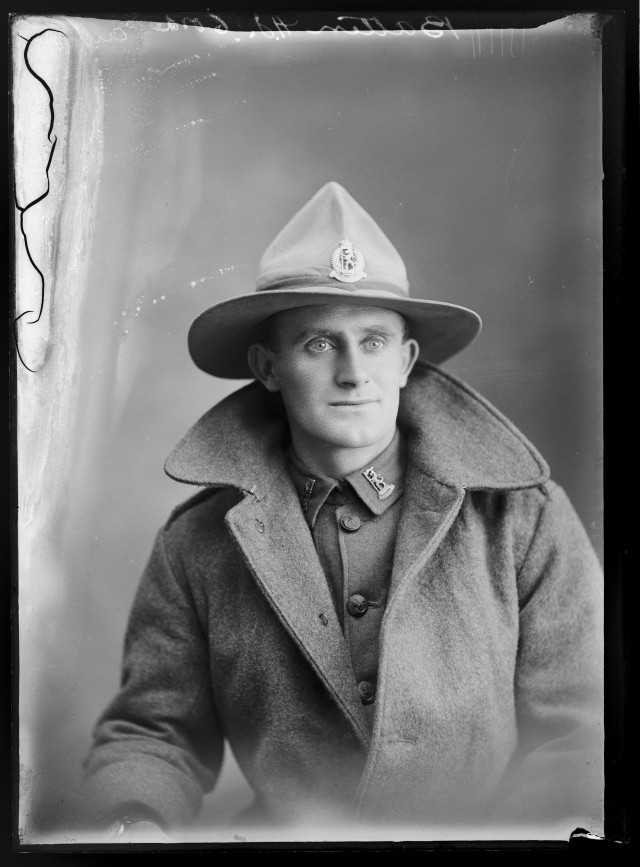 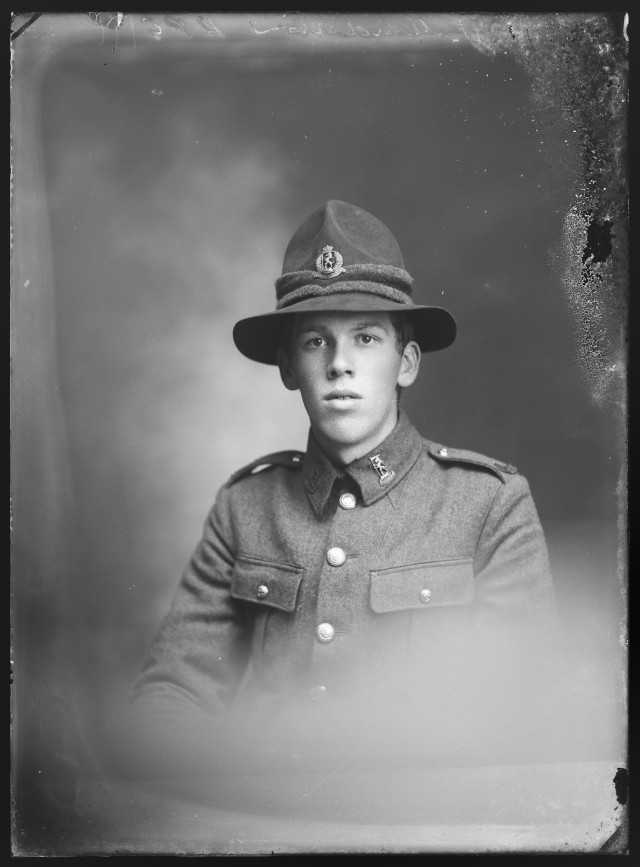