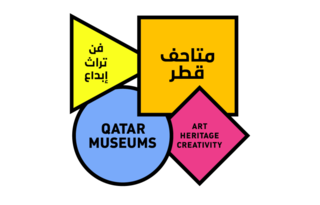 Doha News reports that plans for the proposed Qatar-based International Media Museum in Doha have been scrapped amidst staff and budget reductions. Several senior staff working on the Media collections have recently left. The newspaper reports that: 'QMA employees have also alleged that teams working on plans for three proposed museums – the Pearl, Media and Children’s museums – have been significantly reduced, and plans for individual museums scrapped. 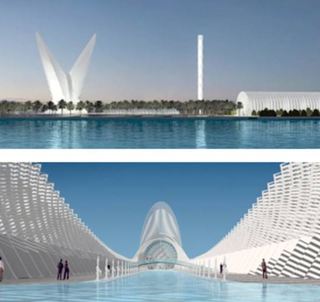 'However, a QMA spokesperson told Doha News today that while the organization had considered establishing permanent homes for the Pearl and Media collections, these plans were never formalized. The collections remain, however, and their respective teams are still working on them, she said, adding that there had been “no change” to plans for the Children’s Museum.' Reference to the photography and related collections have been removed from the QMA, now Qatar Museums, website which has recently been updated.

Details of the QMA Photography collections can be found here: http://www.qma.org.qa/online/index.php/en/collections/photography

Plans for a photography museum, later re-named International Media Museum, were first drawn up by 2002 and were well advanced with designs (shown above, left) prepared by the renowned architect Santiago Calatrava. Construction never started. 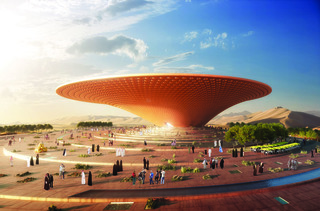 'The main bulk of the 3,800sq m museum takes the form of a large canopy, shading visitors from harsh sunlight beneath a circular overhang. Romero has taken his cue from ‘the mechanics of a camera’, falling in line with the functionality of the space as a museum of photography and photographic equipment.

FR-EE explains: “Inspired by the mechanics of a camera, the organization of the museum reflects the complexity of a camera lens. The interior is organized radially from the center of the building and a spiraling ramp connects these spaces to emphasize spatial continuity.'

The proposed opening had been postponed several times since, most recently with a date of 2017 being suggested. This now appears to be unlikely as QM reviews its cultural strategy, assesses its budgets, appoints a new CEO after the departure of Edward Dolman, and adopts a policy of Qatarisation for employees. Sadly, the photography museum appears to have become a casualty of those changes.