Quaritch will be exhibiting a number of important examples British photography in Room C6 at PhotoLondon which runs from 19-22 May 2016 at London's Somerset House. This year Quaritch's exhibition will highlight the richness of the contribution of early Scottish photographers through the work of D. O. Hill & Robert Adamson, Thomas and James Craig Annan and James Anderson. Its selection by Hill & Adamson focuses on one of their favourite sitters – the art historian, Elisabeth Rigby, later Lady Eastlake, who published one of the first essays on the relationship between art and photography. 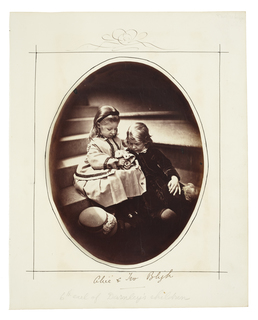 Quaritch can be found here: http://www.quaritch.com/departments/photography/