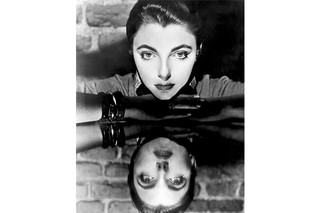 The talks reflect on the historical and contemporary contribution made by women to photography. We will be discussing their work from the perspective of the photographer, asking how and if gender makes a difference to the way women work, and considering the influence it may have on their subjects.