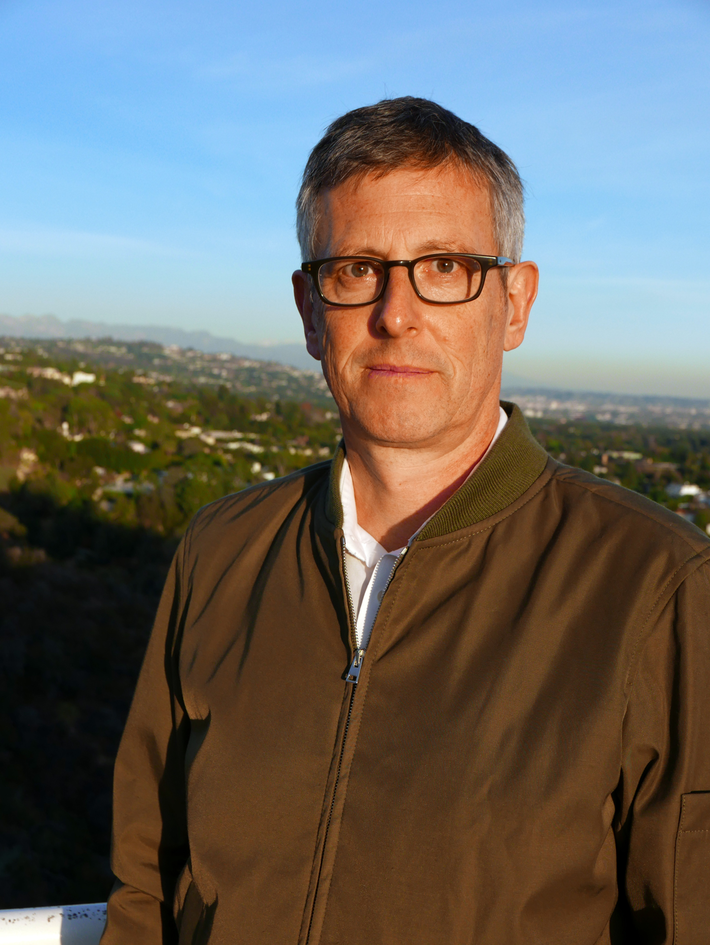 Today, the V&A announces the appointment of renowned photography curator and scholar Duncan Forbes as Director of Photography. Forbes will take up the newly-created role in April 2020 to drive forward the V&A’s reputation as one of the world’s leading institutions for the research, exhibition and understanding of international photography.

Forbes will lead the V&A’s team of photography curators on its mission to bring new photographic narratives and histories to light through new acquisitions, artist collaborations, international partnerships, research projects and exhibitions. He will also spearhead a major cataloguing and digitisation programme to further enhance public access to the V&A’s photography collections – one of the largest and most important in the world.

In addition, Forbes will oversee the development of Phase Two of the V&A Photography Centre, opening in 2022 and led by Marta Weiss, Senior Curator of Photographs. The V&A Photography Centre is designed to showcase the museum’s expanded photography holdings following the transfer of the Royal Photographic Society (RPS) collection in 2017. The first phase, encompassing a suite of four galleries, was opened by Her Royal Highness the Duchess of Cambridge in October 2018 with a display spanning a history of photography from the daguerreotype to digital, a digital wall for screen-based media, a screening room, newly-commissioned work by leading contemporary artists and space to showcase new acquisitions. Phase Two will add a further four rooms, including two climate-controlled galleries suited to the display of large-scale contemporary works, interactive features and a reading room dedicated to the enjoyment of photographic books.

Previously Director of Fotomuseum Winterthur, Switzerland, and Senior Curator of Photography at the National Galleries of Scotland, Edinburgh, Forbes has researched, exhibited and published prolifically on the medium. He returns to the UK from the Getty Research Institute in Los Angeles where he has been exploring and extending its rich archival holdings of photography.

Tristram Hunt, Director of the V&A, said: “Photography is one of our most powerful forms of global communication, and a medium that we have been collecting and interpreting since our founding in 1852. We now care for one of the most important international photography collections in the world, and we’re on a mission to share it with audiences across the globe. With Duncan at the helm, we’ll drive forward our support of emerging and established practitioners and develop our contemporary collecting programme through the generosity of the V&A Photographs Acquisitions Group. Through the expansion of the V&A Photography Centre, ground-breaking UK and touring exhibitions, artist collaborations, pioneering research and international partnerships, we’ll open up photography to new perspectives and possibilities like never before.”

Duncan Forbes said: “I’m thrilled to be joining the V&A at such an exciting moment in the development of its photography holdings. The addition of the Royal Photographic Society collection in 2017 has lent further weight to what is already one of the world’s great photography collections. The challenge of bringing new histories to light in collaboration with partners around the world is a compelling one. I can’t wait to get started.”

The V&A was the first museum in the world to collect photographs, beginning with its founding in 1852, and continues to collect and commission new work today. Comprising over 800,000 photographs, the collection charts the global history of photography from its invention to the present day. Spanning fine art, fashion, journalism, documentary, portraiture, sport, architecture, medical and landscape photography, alongside many other genres, highlights include:

Duncan Forbes was previously Director of Fotomuseum Winterthur, Switzerland, and Senior Curator of Photograph at the National Galleries of Scotland, Edinburgh. He has most recently been based in Los Angeles, working as a Researcher at the Getty Research Institute, where he has been exploring and extending its rich archival holdings of photography. Forbes has published widely in the history of photography and curated exhibitions across three centuries of photographic history, including with leading contemporary photographers. His most recent books and exhibitions include Provoke: Between Protest and Performance: Japanese Photography 1960–1975 (Steidl, 2016), Beastly / Tierisch (Spector Books, 2015), Manifeste! Eine andere Geschichte der Fotografie (Steidl, 2014), and Edith Tudor-Hart: In the Shadow of Tyranny (Hatje Cantz, 2013). His latest essays have appeared in Camera Austria International (Graz, 2018 and 2019), Helen Levitt (Kehrer Verlag, 2018), Another Kind of Life: Photography on the Margins (Prestel, 2018), ZUM (São Paulo, 2017), The Japanese Photobook, 1912–1990 (Steidl, 2017), and History Workshop Journal (London, 2017).