This work in the area of History of Photography seeks scientific analysis of the impact of photography in science, and the role of science in the development of instrumentation and photographic processes.

In depth scientific analysis of the instrumentation and chemical/physical processes involved in the 19th-early 20th centuries of Scientific Photography has not received much attention. This is even more accurate for the related Portuguese activities in the different scientific areas that used photography and its contribution in the European context.
In Portugal the very few books on the history of Portuguese Photography addressed mainly the studies of early pioneers who practiced portraiture and landscape photography as a form of art. These publications and other ones like research papers and thesis hardly incorporate early scientific applications of photography developed by Portuguese scientists during that period in several fields such as Cartography, Oceanography, Astronomy, Meteorology, Geology and Medicine among others. Moreover, there is not a systematic study of the evolution of the chemical and physical processes used in photography as well as of the instrumentation for the above mentioned period.
The participants of this book intend to focus their study in the interpretation of the chemical/physical processes and the related instrumentation developed for scientific photography by instrument makers during the period of the 19th-early 20th century in different fields of Science. It will also be given an emphasis on the Portuguese case and its relation with the research developed in other European countries at the same period, as well as the contribution of the Portuguese scientists given to international and universal exhibitions and publications and their relations with scientific an professional societies that dealt with photography and Science. 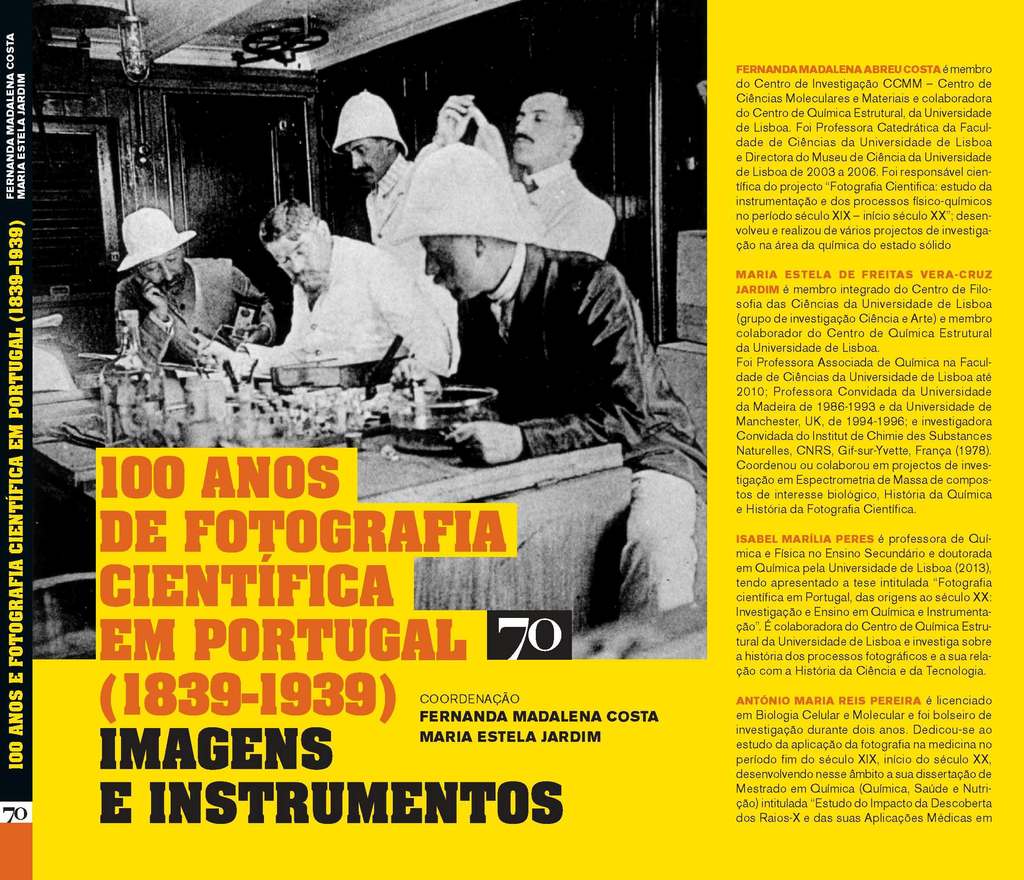