EXHIBITION INCLUDES EXAMPLES FROM THE EARLY 1900S TO 1980s, WITH A SPOTLIGHT ON THE GOLDEN AGE OF HOLLYWOOD. 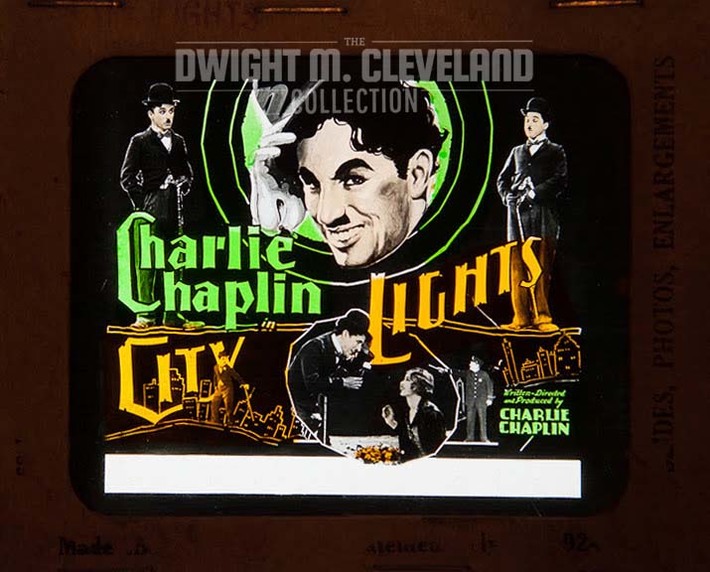 The Norton Museum of Art presents the largest ever museum exhibition of movie “coming attraction” glass slides and classic movie posters from one of the most prominent private collections in the world. Titled Coming Soon: Film Posters from the Dwight M. Cleveland Collection, the exhibition includes 1,500 movie “coming attraction” glass slides which will be projected on two continuous loops on either side of the main entry hall and more than 200 posters representing comedies, British classics, musicals, Westerns, sci-fi thrillers, dramas, and more that date from the turn of the 20th century to the late 1980s. 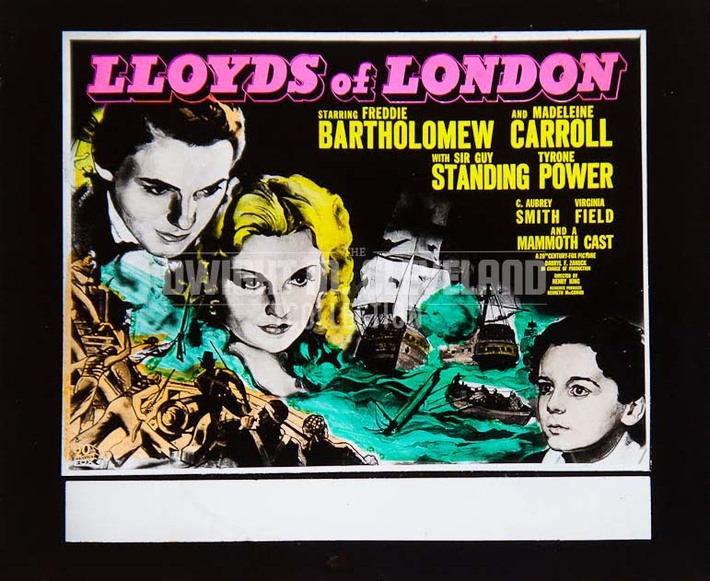 “This exhibition is a landmark event for the art form, which has not been granted the respect of a stand-alone show,” says Chicago-based collector Dwight Cleveland. “Film posters have always been mixed with costumes, scripts, props, and other ephemera in previous exhibitions about movies. Most film buffs think all the art is on the screen, but I believe the best posters can represent the soul of the movie itself – and communicate volumes about the essence of the film.”

Movie posters have a complex 'job description'. They must grab the public’s attention, introduce a story, depict a foreign world, promote a celebrated cast, and ultimately fill theater seats. The subject of a full-length feature film has to be communicated in a single image, and movie poster artists had to become adept at simultaneously communicating glamour, aesthetics, and emotion in a very limited space. In spite of changing eras and technologies, today’s film posters do the same work the earliest ones took on, using ephemeral paper and ink to connect a film to its audience. The posters selected for Coming Soon illustrate the artistic techniques – pastel, oil painting, watercolor, photomontage, and airbrush – and printing techniques – lithography, hand-stenciling, off-set printing, and photographic reproductions – that artists have used to celebrate and promote iconic movie stars like Charlie Chaplin and Buster Keaton, Greta Garbo and Joan Crawford, Carry Grant and Grace Kelly, Harrison Ford, and so many others. 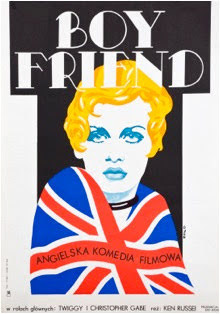 Movies also have been one of America’s most popular exports for at least a century. Therefore, Coming Soon includes posters from around the world that have interpreted American movies, providing a window on how other cultures view the United States. Posters in the exhibition also come from Argentina, Australia, Belgium, Cuba, Czechoslovakia, Denmark, Egypt, France, Germany, Italy, Japan, Mexico, the Netherlands, Poland, Romania, Spain, and the United Kingdom. Additionally, posters advertising films that were produced abroad in countries such as Germany, Mexico, and Russia are exhibited in Coming Soon to illustrate the global reach and popularity of filmmaking.

From the earliest silent films, through the Golden Age of movie making, right up to our contemporary blockbusters, movie poster art tells the story of how the film industry developed, appealed to audiences, took on the challenges of an ever-changing entertainment landscape, and continues to enthrall us. Coming Soon not only celebrates one collector’s passion, but also provides a rare survey of an often overlooked art form that has become an important fixture in popular culture.

Matthew Bird teaches design and design history at Rhode Island School of Design, and works to bring design-related content into art museums and present design to new audiences. His knowledge of manufacturing and materials informs his teaching and writing about design history, making the information understandable and exciting. At the Norton, he previously curated the exhibitions Wheels & Heels: The Big Noise around Little Toys (2014), and Going Places: Transportation Designs from the Jean S. and Frederic A. Sharf Collection (2015).

About the Norton Museum of Art

Founded in 1941, the Norton Museum of Art is recognized for its distinguished holdings in American, European, and Chinese art, and a continually expanding presence for Photography and Contemporary art. Its masterpieces of 19th century and 20th-century European painting and sculpture include works by Brancusi, Gauguin, Matisse, and Picasso, and American works by Stuart Davis, Hopper, O'Keeffe, Pollock, and Sheeler.

The Norton presents special exhibitions, lectures, tours, and programs for adults and children throughout the year. In 2011, the Norton launched RAW (Recognition of Art by Women), featuring the work of a living female painter or sculptor and funded by the Leonard and Sophie Davis Fund / ML Dauray Arts Initiative. In 2012, the Norton established the biennial, international Rudin Prize for Emerging Photographers in partnership with Beth Rudin DeWoody, in honor of her late father, Lewis Rudin.

In 2016, the Norton broke ground for a visionary expansion designed by architecture firm Foster + Partners, under the direction of Pritzker Prize-winning architect Lord Norman Foster. The project reoriented the Norton’s entrance to the main thoroughfare of South Dixie Highway, restoring the symmetry of the museum’s original 1941 design, and includes a new 59,000-square-foot West Wing that doubles education space, and increases gallery space for the Norton’s renowned collection. The transformation of the Museum’s 6.3-acre campus created a museum in a garden, featuring new, verdant spaces and a sculpture garden.