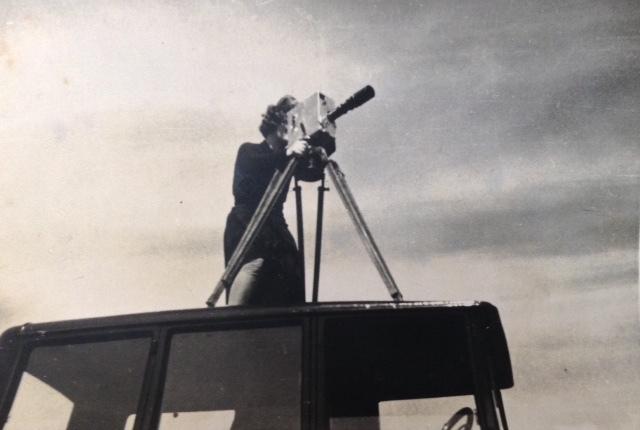 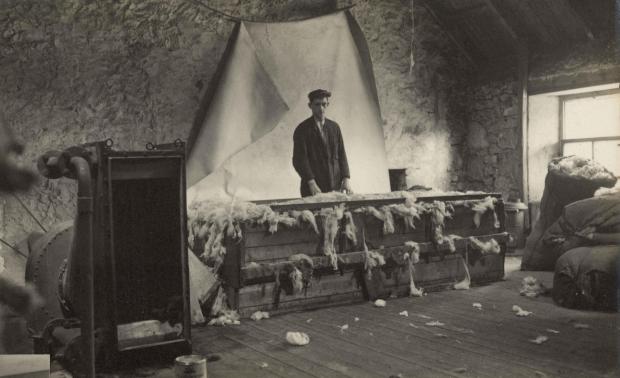 These women present different accounts of Scotland, covering both rural and city places and communities. The exhibition will show the breadth of their photography and filmmaking, offering a critical analysis of their work and how these informed the work they made, and the different narratives we see emerging from their work in Scotland. It is the first time their work will have been seen together, and it uncovers a previously untold story within the history of Scottish photography. Exhibits will be drawn from a broad selection of private and public collections.

The exhibition is a partnership project with Jenny Brownrigg, Exhibitions Director at The Glasgow School of Art.