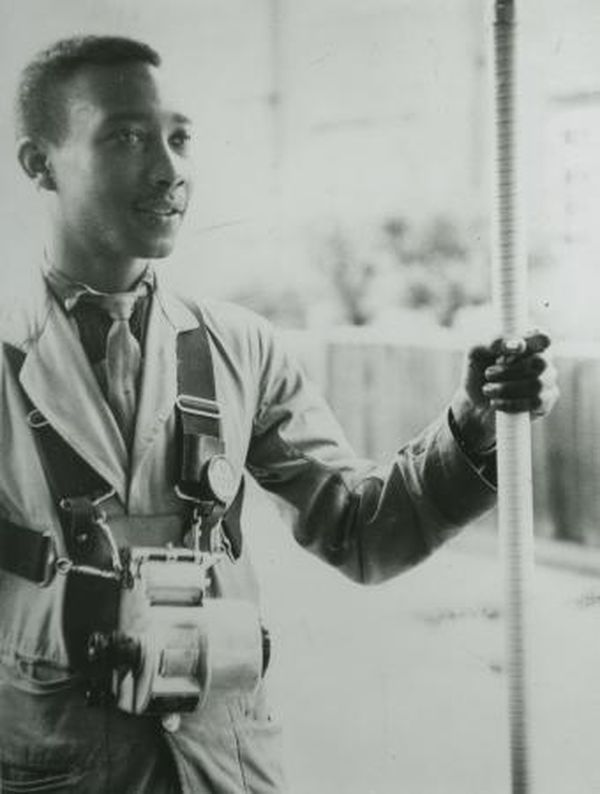 The London Transport Museum, Covent Garden is opening a new exhibition Legacies: London Transport’s Caribbean Workforce from 11 February.  The exhibition celebrates the contribution Caribbean people have made to transport in London since the 1950s to the present day, while also documenting the struggles these individuals and their families endured, especially at the start of their new lives in the Capital.

After the Second World War, the UK’s need for workers to help re-build the country coincided with the Caribbean population’s need for jobs. Britain benefited greatly from those making the difficult 7,000km journey to London.

From 1956 to 1970, LT ran a direct recruitment campaign from Barbados, Trinidad and Jamaica, looking for employees to come and work for the organisation. Arriving with high hopes about starting a new life in Britain, many were shocked with the difficulties they faced including racism, poverty, homesickness and damp, cold British weather.

New recruits worked as bus conductors, station staff, canteen assistants and in track maintenance. Though many employees were skilled and well-educated, they had to take basic, low-paid work and often found promotion difficult due to informal but pervasive discrimination.

Yet, despite these challenges, many employees have fond memories of enjoying their work, helping to create new social and sports clubs such as the London Transport Caribbean Association and joining LT’s many sports teams.

Visitors will be able to uncover stories and memories from first, second and third generation Caribbean people who worked for LT in the past and now work for its successor, Transport for London (TfL).