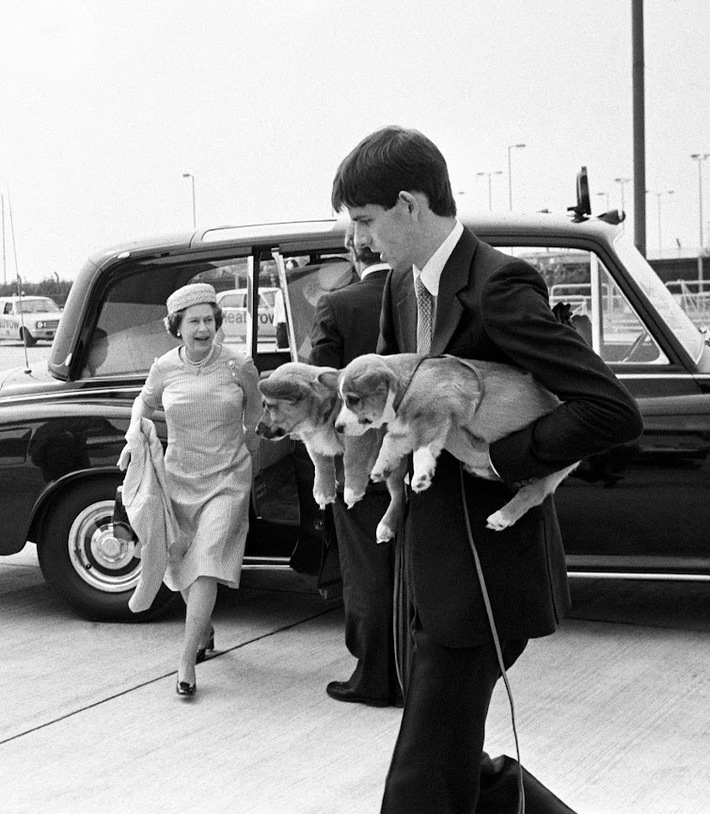 Today, Historic England has launched an interactive education tool which will display hundreds of images of the Queen visiting key heritage sites across England during her reign. The story map resource has been created by Historic England’s Heritage Schools team to celebrate the Queen’s Platinum Jubilee and will help school children learn about some of the significant places she has visited in their area of the country.

Funded by the Department for Education and run by Historic England, the Heritage Schools programme aims to help school children learn about their local heritage and its significance. 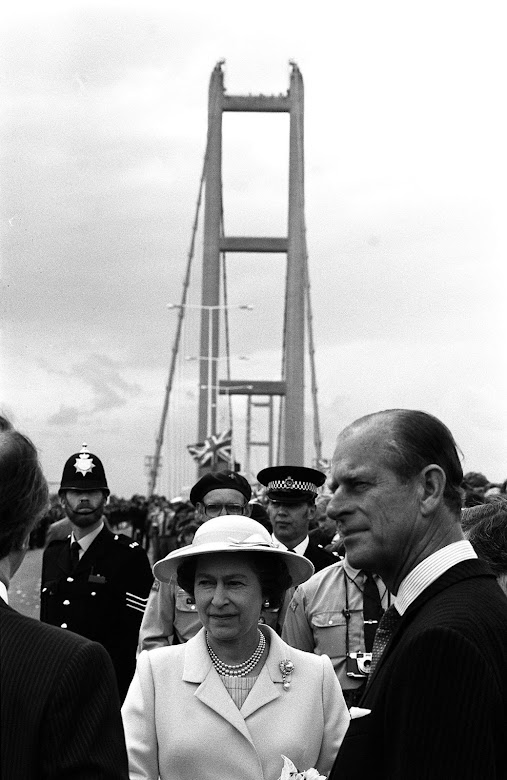 From opening important civic buildings like town halls and schools, to visiting museums, sports grounds and pubs, the map shows the huge variety of heritage sites the Queen has visited both during and prior to her reign. The story map not only teaches children about the Queen’s role as our monarch, but also highlights the heritage she has visited that is right on their doorsteps.

The story map is available to everyone via the Historic England website, and features images of the Queen visiting significant buildings, places and events in every region of the country. Alongside these images there is information about when and why the Queen visited, as well as a brief history about the site itself.

Many of the buildings are listed on the National Heritage List for England (NHLE), and children and the public can take part in the Platinum Jubilee commemoration, and make history, by contributing their own images, drawings or information about the building to the NHLE through Historic England’s Enriching the List project.

Duncan Wilson, Chief Executive, Historic England said “This interactive map shows the incredible variety of sites the Queen has visited in the past 70 years. We hope schools, teachers, parents and the wider public will explore the map, discover more about their local historic sites and follow in the Queen’s footsteps by supporting their local heritage.”

Image: (top): The Queen about to embark from Heathrow Airport with her Corgis for her annual holiday at Balmoral in 1981. Heathrow Airport originally opened in 1946 as London Airport. The headquarters and engineering workshops for the British Overseas Airways Corporation, now British Airways, were built between 1950-55. Engineer, Sir Evan Owen Williams, who also designed the original Wembley Stadium, envisaged a flexible building that would adapt to the needs of the aviation industry. The Queen has owned Pembroke Welsh Corgis since she was a child and has had more than 30 since she began her reign in 1952. (lower): The Humber Bridge was officially opened by the Queen on 17 July 1981. The bridge took eight years to build and over 1000 people worked on its construction, which cost £91 million. When it was first built it was the world’s longest single-span suspension bridge and it remains the longest in the UK. People had campaigned for a bridge for over a hundred years as the Humber Estuary was a barrier to trade and transport. The bridge is a total of 2,200 metres (1.4 miles) long, the towers are 155.5 metres (510 feet) tall, and the wire used in the bridge would wrap around the moon more than six times. It is estimated that more than ten million vehicles cross the bridge every year. In 2017 is was given Grade I listed status