The restoration of the grave of John Thomson, one of the earliest photographers working in China and the Far East was commemorated today in front of an audience of twenty-five people.

The location of Thomson's grave was previously unknown until it was tracked down by photographic historian Terry Bennett and a crowdfunding campaign, led by Betty Yao MBE, raised the funds to reinstate the headstone which had fallen over and to restore the lettering had become illegible. The event was attended by photo-historians, photographers, local historians, archivists and three of Thomson's descendants. 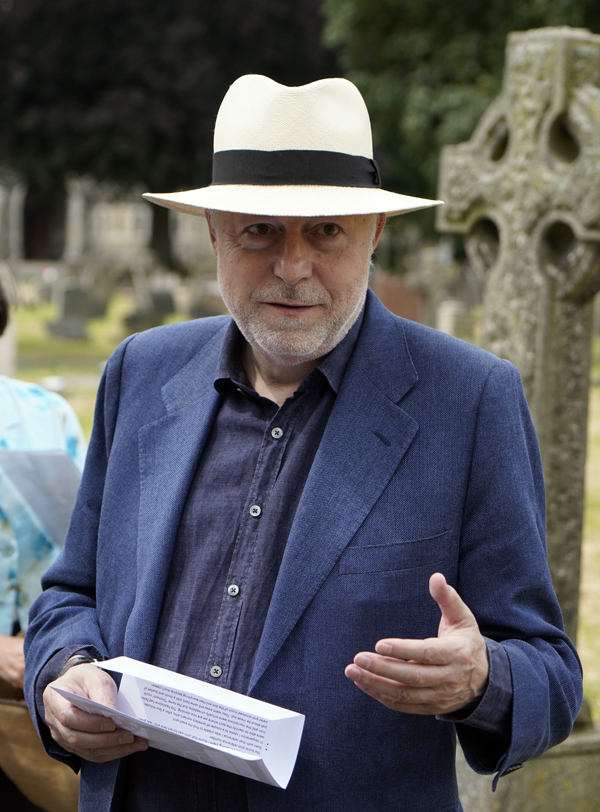 Thomson photographed the people, landscapes and monuments across a large part of south east Asia, resulting in an important series of books describing the places he visited and his own experiences. His grave in Streatham Cemetery was lost for many years.

Thomson, was born in Edinburgh in 1837 and died in London in 1921. He is widely acclaimed as one of the best photographers of China of the period. On his return to London in 1872 he ran a successful portrait studio gaining the royal 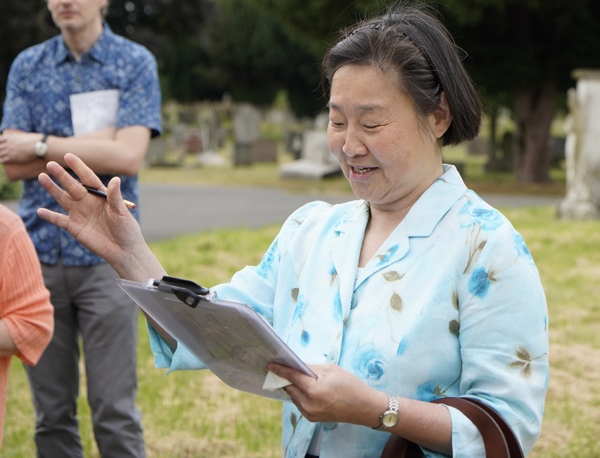 warrant in 1881. He was a member of the Photographic Society from 1879.  Thomson also acted as the principal photography teacher for the Royal Geographical Society, training a new generation of travellers and explorers in photography.

This post reminds me of 'rich pickings to be delved out of cemeteries'. The Friends of Brockley & Ladywell Cemeteries (FOBLC), of which I’m a founder member, has a historian in the group regularly researching interred notables one of which the photographer Bedford Lemere has his weathered memorial in the Ladywell section of the conjoined (twinned) cemeteries of Brockley and Ladywell located in the London borough of Lewisham.

Bedford Lemere & Co was a firm of British architectural photographers active in the late nineteenth and early twentieth century. Bedford Lemere & Co though commercial photographers has truly sumptuous qualities treacling their images – also images of mundane industrial interest for their historic workaday reportage all snapped at a time during an opulent if sooty British Empire. 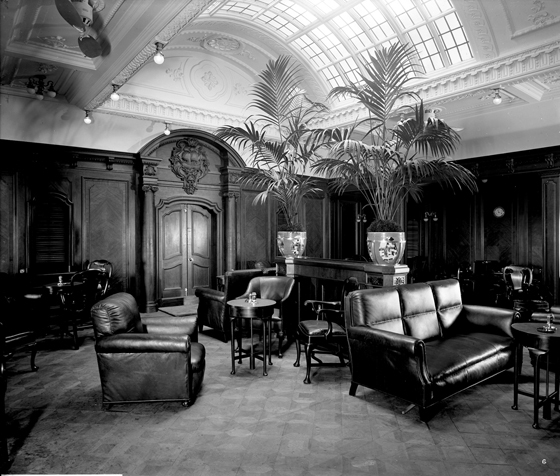 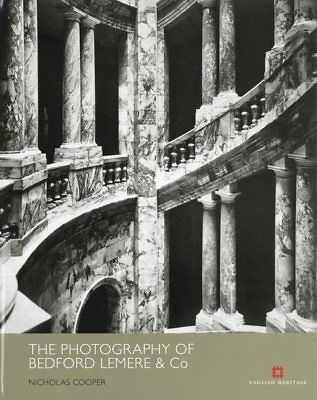