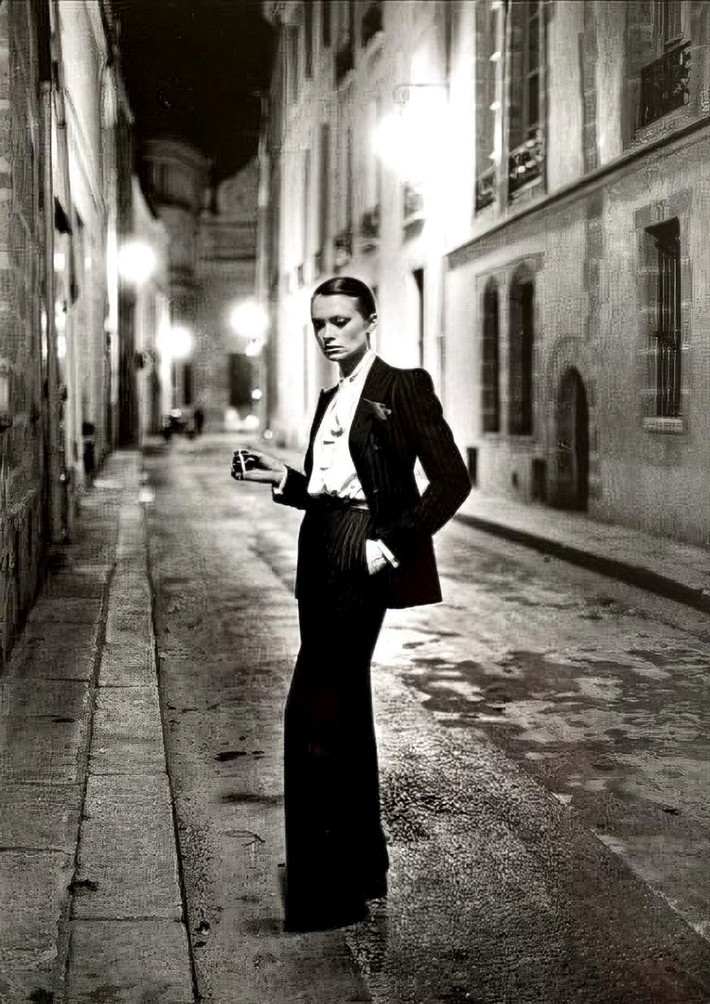 Philippe Garner, a 50-plus years veteran of the art auction world, has admired Newton’s work since he discovered it in the late sixties.

He met Newton in 1975 and enjoyed his friendship until the photographer’s death in 2004. Now Vice-President of the Helmut Newton Foundation, he looks back on Newton’s life and work in response to questions from David Breuer, Chief Executive of the Ben Uri Gallery and Museum.

Immigrants and their Art: Helmut Newton: Living to make pictures
In conversation with Philippe Garner
Tuesday 17 May, 6.30 pm BST via Zoom
Book: https://www.trybooking.com/uk/events/landing?eid=27679&

Comment by Eleni Papavasileiou on May 17, 2022 at 1:44
Hello Michael and all, just a note to say that we are currently hosting a major exhibition on Helmut Newton at the Jewish Museum of Australia in Melbourne, focusing on Newton's Melbourne years and early influences while also showcasing some of his iconic works from the 1970s and 80s. More here for those that wish to follow/visit on site or online: https://www.jewishmuseum.com.au/blog/spotlight-on-helmut-newton/ Feel free to reach to me if of interest. Many thanks, Eleni Papavasileiou, Senior Curator & Collection Manager, Jewish Museum of Australia.