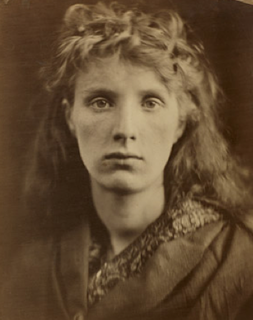 As mentioned in an earlier blog, details are now available of the third instalment of "Another Story: Photography from the Moderna Museet Collection" which has the subtitle Written in Light. It delineates the infancy of photography, from the moment when the Frenchman Louis Jacques Mandé Daguerre developed the photographic process of the daguerreotype in 1839, to August Sander’s fascinating project People of the Twentieth Century, black-and-white portraits of German citizens from the first half of the 20th century.

Across six rooms, several pioneering feats of photography will be presented with unique works that contribute to Moderna Museet’s exceptional position among photography-collecting institutions. The section includes Julia Margaret Cameron, who portrayed famous Brits in the 1860s, revealing both their inner and outer character. Guillaume Berggren’s photographs from 1880s Constantinople are legendary, as are Carleton E. Watkins’ documentation of the American West a few decades earlier. In addition to portraits, landscapes, nature and architecture were typical subjects for the early photographers. A few examples of present-day photography are inter- spersed, for instance Tom Hunter’s series in which he explored the urban landscape in the wake of industrialism around the turn of the millennium.

Details of the exhibition can be found here. And an interview with Daniel Birnbaum, Moderna Museet's director, who took the radical step to rehang the museum’s whole collection, can be read on this link here.