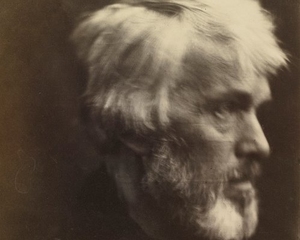 Photographs by two of Britain’s most accomplished photographers of the nineteenth century: Roger Fenton (1819-69) and Julia Margaret Cameron (1815-79) are on display at the Royal Albert Memorial Museum & Art Gallery, Exeter, from 15 December to 1 April 2012. Some were commissioned by Queen Victoria and Prince Albert, others purchased directly from the photographer.  Together they demonstrate the royal couple’s involvement in the early photographic world.

The exhibition is accompanied by a book by Sophie Gordon Roger Fenton & Julia Margaret Cameron: Early British Photographs from the Royal Collection.

The photographs have been generously lent by HM The Queen from the Royal Collection.