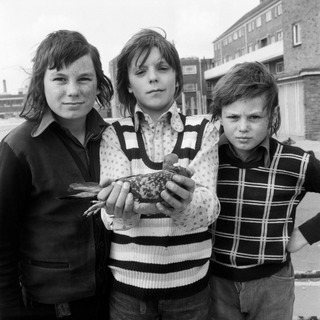 We are delighted that the Hepworth Wakefield (Museum of the Year 2017) have curated an exhibition from photographs in the Hyman Collection.

'From the deep indigo and black scarlets of the industrial heart we sailed through the unimaginable beauty of unspoiled countryside. These conflicting landscapes really shaped, I think, my whole life.' - Barbara Hepworth on growing up in Wakefield.

For the first time in human history, more people are living in urban environments than in the countryside, yet the impulse to seek out nature remains as strong as ever. This new exhibition of photographs by leading British photographers such as Shirley Baker, Bill Brandt, Anna Fox, Chris Killip, Martin Parr and Tony Ray-Jones explores our evolving relationship with the natural world and how this shapes individuals and communities.

Drawn from the collection of Claire and James Hyman, which comprises more than 3,000 photographs ranging from conceptual compositions to documentary-style works, Modern Nature will include around 60 photographs taken since the end of the Second World War, through the beginnings of de-industrialisation to the present day. It will explore the merging of urban and rural landscapes, the rapid expansion of cities and the increasingly intrusive management of the countryside. Rather than present a Romantic dichotomy between the rural and the urban, the exhibition presents a more contemporary sensibility that is frequently situated in the edgelands, the often scruffy margins, in which town blurs with countryside.

A number of photographs on display, including The Caravan Gallery's quizzical views of urban centres and Chris Shaw's 'Weeds of Wallasey' series (2007-12), capture the ways in which nature infiltrates the city. Others, such as Mark Power's 'The Shipping Forecast' series (1993-96) and Marketa Luskacova's NE Seaside (1978) images document trips out to the coast and countryside, driven by the sometimes powerful need to escape urban life. They are by turns poetic and humorous, occasionally absurd.

A strand running through the exhibition will look at how children reclaim space for play and exploration, exemplified through works including Daniel Meadows's National Portrait (Three Boys and a Pigeon) (1974), Jo Spence's 'Gypsies' series (1974) and Paul Hill's Legs over High Tor (1975).

ABOUT THE HEPWORTH WAKEFIELD
The Hepworth Wakefield is an award-winning art gallery in the heart of Yorkshire, set within Wakefield's historic waterfront, overlooking the River Calder. Designed by the acclaimed David Chipperfield Architects, the gallery opened in May 2011 and has already welcomed two million visitors. The gallery was awarded Art Fund Museum of the Year in July 2017. Named after Barbara Hepworth, one of the most important artists of the 20th century, who was born and brought up in Wakefield, the gallery presents major exhibitions of the best international modern and contemporary art. It also is home to Wakefield's art collection - an impressive compendium of modern British and contemporary art - and has dedicated galleries exploring Hepworth's art and working process. The Hepworth Wakefield is funded by Wakefield Council and Arts Council England. 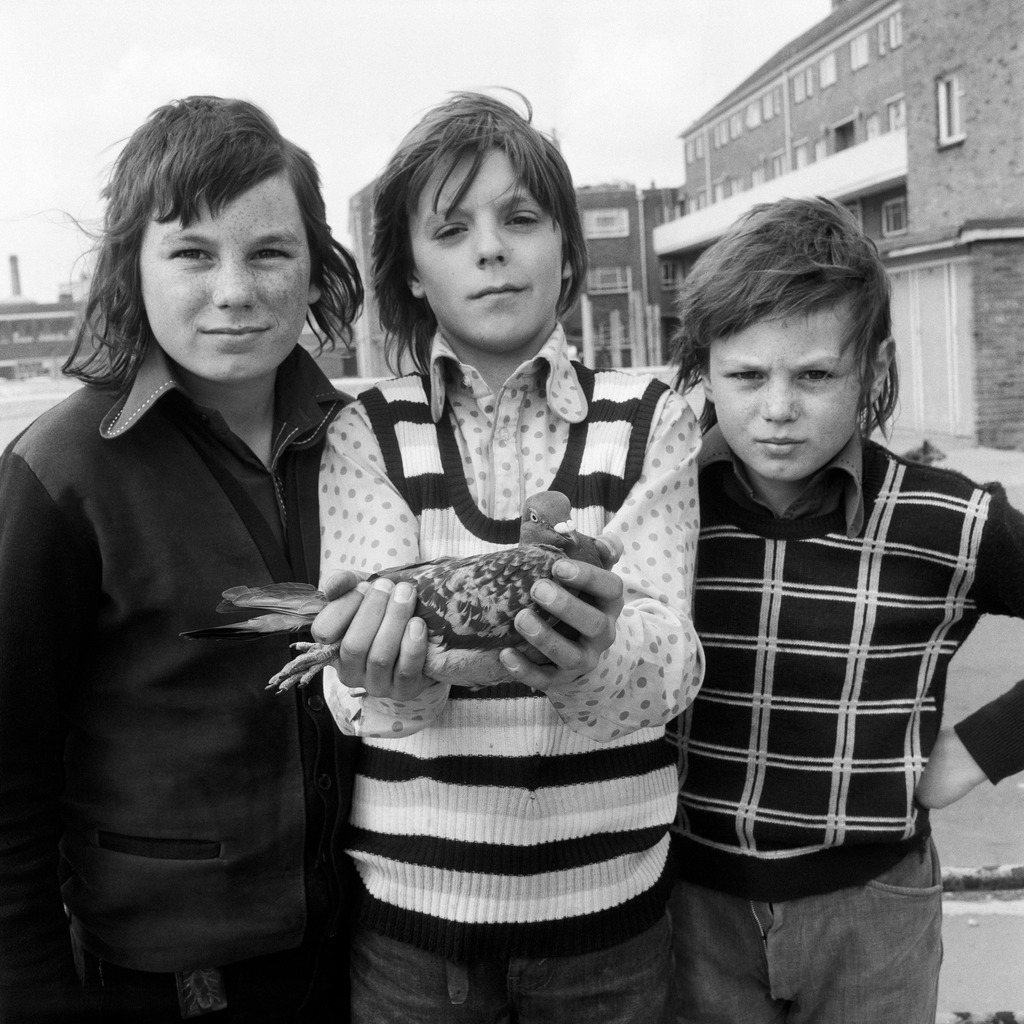